Steel under pressure due to oversupply 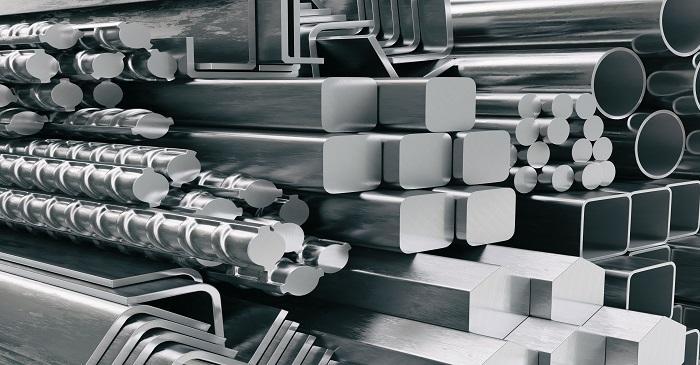 Credit Suisse lowered US steel due to concerns over oversupply and low demand due to increase in interest rates.  The investment bank data found the production this year was highest since 2014.  Steelis, mainly, used in automotive sector, where the demand reduced in developed countries due to rise in fuel price and increase in interest rates. On Tuesday, the World SteelAssociation doubled the growth forecast for 2018 – 2019 due to increase in global steel demand. The organization claimed the outlook has been negatively affected by the trade tensions. The tension in global trade led to uncertainty in the markets. The industry is gauge of the world economy where it involves more than 160 steelmakers. The demand in the coming year for oil is expected to grow by 1.4 per cent that is double the forecast of April.

The global demand for steel is expected to increase by 3.9 per cent in 2018 and 1.4 per cent in 2019 as per World SteelAssociation reports which released a short range outlook at annual meet in Tokyo.

The growth in demand for steel globally is governed by change in trade situation. In April, the demand worldwide grew 1.8 per cent as compared to last year, and the use of steel is expected to grow in China by more than 6 per cent in 2018. The demand in China will remain at 781 million tonnes in 2019. In the absence of any stimulus the demand in China may flatten and lower in subsequent years.  China produces and consumes about 50 per cent of the global steel.

Further, China despite all the tariffs and cuts, is producing 900 million tonnes of steel each year, while, its consumption is 850 million tonnes. It exports up to 5 millions per month and the government is currently trying to regulate the recycling business and scrap handling. China has been trying to promote sustainable growth and is eliminating outdated steel companies, which include more than 100 million tonnes of industrial furnaces.

Investors’ believe Canada, US and Europe are biggest steel consumer that will have long term impact on its pricing. The outlook claimed the risks and tensions due to trade issues and currency volatility may lead to uncertainties. The uncertainty in the monetary policies in European Union and US are influencing currencies of the emerging nations. The demand for the metal continued to grow by 1 per cent, globally, in 2018, and  by 1.2 per cent, in 2019, while, in China the demand will grow to 3.2 per cent in 2018 and 3.9 per cent in 2019. The demand is mostly in automotives and construction, and such demand will grow in developing nations.

The IMF reduced global growth forecast for 2018 and 2019 last week, where it claimed the policy tensions and tariffs will have adverse impact on emerging markets that will be highly influenced by the tightened financial situations and poor capital outflows.

To find out more about steel investment 2019, check 99 Alternatives at (http://www.99alternatives.com).