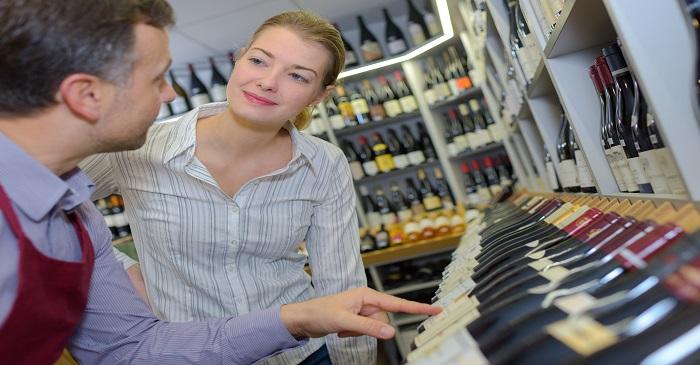 The October Sotheby wine sale gathered $12.3 million through sales where more than 1,100 lots were sold in New York auction over the course of two days, which was 77 per cent more as compared to 2017 same month sales.  Highest prices were recorded by the two 1945 bottles of Romanée Conti, which were sold for $558,000 and $496,000. The New York auctions were held as a response to positive reactions at Hong Kong auctions.

Most high end buyers are unpredictable in terms of buying wines. The entrepreneurs and some of the high net worth people buy a lot of wine through reputed organizations or stick to a single popular brands such as Burgundy.

The September 2018 report of Sotheby's auction in New York finds the third quarter of the year earned $70.4 million, through auctions of rare fine wines, and this was 31 per cent more as compared to 2017 third quarter, where the total earning through auctions was $53.7 million.  The sale at Hong Kong increased 49 per cent and London sales were 40 per cent more as compared to previous year data, till September.

Collectors bought on an average at $4,525 a lot in US and $8,789 in Hong Kong. After several years of instability, Bordeaux was again high in demand with collectors. The director at Heritage auctions Frank Martell said there were 742 lots where some dozens of bottles were from 2000 and Bordeaux demand was high, while, burgundy continues to get higher rates.

The ultra high end wines and whiskies can get millions for a bottle. One of the rarest 1926 models Macallan scotch was most expensive auctioned for $1.1 million at Sotheby's auction in New York, and one of the most expensive Japanese whiskey Yamakazi single malt went for $300,000. Another 1945 Romanee-Conti as sold for $558,000. The estimated price of the bottle was $32,000. There were at least five bottle auctioned for exponential prices.  Earlier the bottle of 1947 Cheval-Blanc was believed to be one of the most expensive sold at Geneva for $304,375 in 2010.

Most of the left and right bank vintages grow but, sometimes, some wines do not grow and the storage price is high. Some investors with enough money are not optimistic of wines because some of the good brands are out of the reach of average consumers where the demand is restricted. Burgundy is favoured by many collectors as it is produced in a small region and in the recent years, the demand for burgundy increased in Asia.

One bottle of the wine can be bought at £1,000 a bottle. Some investors get these from secondary markets where they are out, back on sale.  In the secondary wine markets, collectors seek old bottle. Investors are not ready to take risk into new varieties.  Some buyers believe the marketers should promote buying at birth years or anniversaries to increase the demand. Collectors should be promoted to buy not just at blue chip auctions but elsewhere as well.

To find out more about wine investment 2019, check 99 Alternatives at (http://www.99alternatives.com).