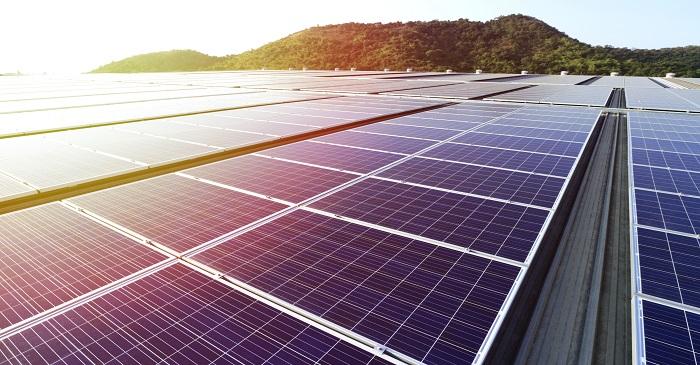 China’s renewable capacity increased 12 per cent in 2018 and in UK, 33 per cent of the energy demand was met by such sources. The year was unique as it recorded a fall in power generation to lowest, since 1994, in the UK. Every second, humans use over 1,000 barrels of oil, 93,000 metric cubes of natural gas and 221 tonnes of coal.  The use of fossils has irreversible impact on the environment and non-carbon sources play a role in getting rid of the dependency on such sources.

Some of the fastest selling PVs are overtaking other types of green technologies, where scientists claim solar power has the potential to fulfill global demand and replace the conventional electricity generating systems.

Decline due to lack of clarity in trade

In 2018, disagreement and lack of clarity in trade relations led to cancellation of solar PV projects between Saudi Arabia and SoftBank Vision Fund, where the project aims to produce 200 gigawatts of electricity. Similarly, there were other projects which faced annulment due to imposition of changes e.g. introduction of the Section 201 tariffs in America, policy shift in China, tender cancellation in India and tariff cuts in Japan that led to a decline in investment in the sector by 24 per cent.

There were many positive reports in the this sector where the decline in the cost of installation by 12 per cent was responsible for some part of decline in investment, and both China and Saudi Arabia had aggressive strategies towards storage, and India is preparing to have single largest site in PV project.

The Wood Mackenzie’s latest forecasts suggest, in 2019, more than 103 gigawatts of energy will be generated in this sector and the leading 20 countries will account for 83 per cent of PV demand to 2023. Some of the fastest growing markets will be Iran, Saudi Arabia, Egypt and Italy. Latin America, Africa and Middle East are also emerging in this sector and such installations are expected to settle at 115 -120 gigawatts by 2023.

Some revised policies in these countries can promote long-term growth. The reports claim the price of PVs can further decline to as low as $14 per MWH. In US, there is an increase in demand for utility PVs in the corporate sector where 56 per cent of the buyers are from the technology sector.

Revenues in this sector remain inherently volatile as per Fitch rating agency. In terms of rating, solar continues to perform better in comparison to wind power, and the agency upgraded 19 per cent of such projects, whereas, in wind only 1 per cent were upgraded. Downgrading in this sector was driven by volatility where companies such as Pacific Gas & Electric Co.'s (PG&E) prepares to file for Chapter 11 bankruptcy, that has ripple impact on financing of Topaz Solar Farms, Genesis Solar, PG&E etc.

Investors are now getting comfortable with such asset class and are acquiring projects prior to the development cycle to get higher returns. A number of new mergers and acquisitions can be seen in South East Asian markets.