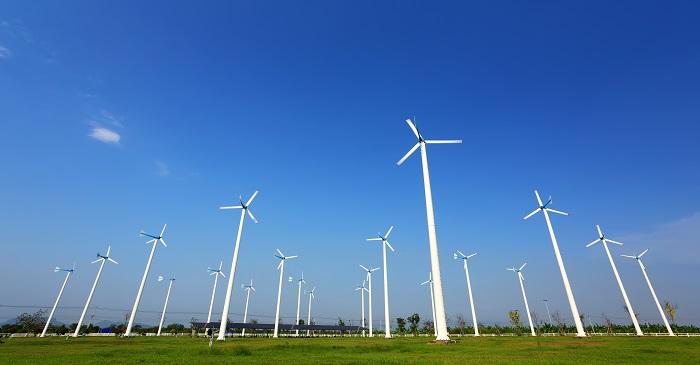 Argentina wind power is anticipated to grow 9 -10 per cent in the year that can make it one of the next biggest markets, where 640MW of energy is expected to be produced, as the installation grew 181 percent (as per figures by Windpower Intelligence). Peru capacity can grow more than 50 percent. Egypt wind installation base grew 47 percent in the last year and now, it will be producing 1,190MW of electricity. Norway was one of the fastest growing markets of Europe, where the support in corporate power purchase agreement promoted growth by 70 per cent in the last two years.

Due to upgrades in technology and increase in domestic manufacturing the cost of such power reduced 69 per cent, since 2009. In Thailand, markets grew 20 per cent in the last year where the total power generated is expected to be around 800MW by the Windpower Intelligence.

US PTC and supply chain issues

US has been preparing to include marine supply chains, component suppliers, ports, vessels and others to keep pace with the demand of offshore wind development, that was able to produce over 90, 550 MW of power through AWEA. Wind developments are all time high in some areas in seven states of US, and New York, New Jersey, and Massachusetts have made bigger commitment in this sector.

The US Production Tax Credit can lead to generation of 23 gigawatts of such power in 2019 and 2020, although, there are risks of cancellation, hampering in growth and postponement due to unforeseen supply chain disruptions. The new designs of turbines have blades of greater lengths. In 2012, the blade length was 44 meters and now it can be over 55 meters. Although, demand increased but better transportation capacity is required to transport the new turbines, which are able to produce higher power. The new logistics increased strain on supply chain and components became heavier where aggressive actions by the supply chain participants is needed to solve the demand – supply gap and prevent shortfall.

JLL forecasts that investors will adapt to post subsidy era where the subsidies may continue but investors will cope-up with it or shift projects to places having support for subsidies. Investors may diversify where green energy will get new discoveries in storage and transportation sectors.

To find out more about wind turbines investment, check 99 Alternatives at (http://www.99alternatives.com).