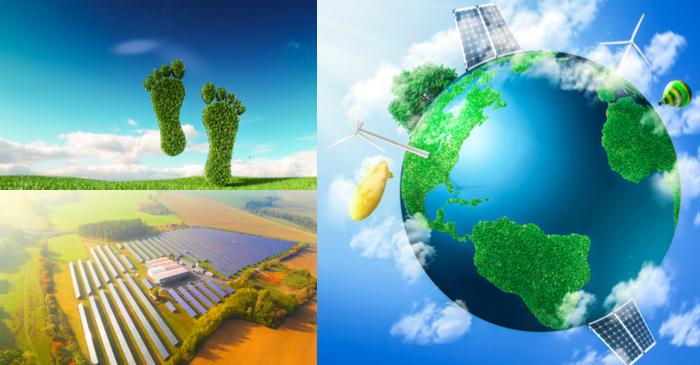 As per recent proposals from government, the biggest energy suppliers in Britain will buy renewable electricity from their own customers, having solar panels in their households, and the extra renewable energies could be sold back to the energy suppliers. In the past the government had announced the closure of payment scheme that had left many concerned over investment in small scale renewable energy production. Some analysts believed the previous system was complex and left many energy companies in confusion over how much to pay. In that phase the customers had been providing electricity to the energy supplier free of cost. The new scheme will increase competition amongst energy suppliers, while, more and more homes will try to adopt smart energy technologies in their household systems and vehicles. Households will be paid as per smart export guarantee. The change in scheme will provide a new market where suppliers will be bidding competitively and giving best price to exporters.

Many countries in Europe are preparing to achieve the zero carbon targets where UK will be introducing first net zero carbon industry hub to promote clean growth. This will be a net zero carbon cluster of clean energy and will be developed by 2040.  It will sustain the move to sponsor projects in developing countries away from non-renewable such as coal (Even today coal powered power grids produce over 40 per cent of global electricity).

In Norway, one-third of total car sales include electric or hybrid versions, where the engines are battery powered and internal combustion engines. Currently, the country aims to get 100 per cent zero emission cars by 2025. Many exemptions have been offered for battery driven cars, which are also given free parking and charging points. Norway share of such cars was 39 per cent in 2017, whereas, 2.2 percent cars run on battery in China and 1.2 percent cars in US are battery based.

Trade war and tariffs on solar panels from China will hit sentiment in the renewable sector and this was visible in the decline in renewable stocks in 2018. China’s solar panel sale grew in Q3 y-o-y and cost of photovoltaic cells continues to decline.

Oil was $15/bbl down in first week of 2019, and crude inventories in US are holding same amount as a year ago. The development towards electric battery cars and continued growth in oil production in US can lead to oversupply.