Slump in technology stocks sends a wave of pessimism 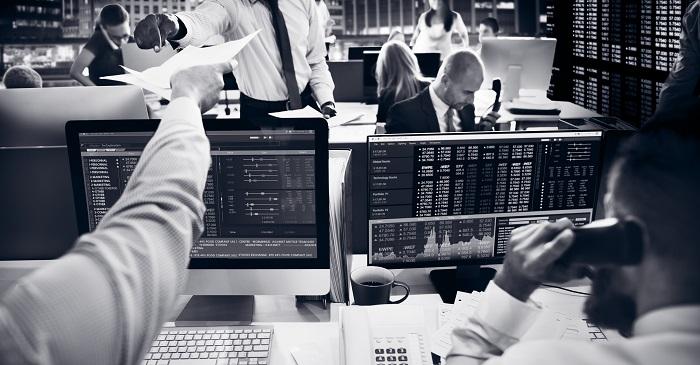 On Tuesday, technology stocks declined over the pessimism of trade tensions, where equities were down across Tokyo to Sydney, also the UK futures declined. Monday decline in US market was led by tech sector where the Japanese automakers were under pressure as Nissan Motors dropped after the arrest of chairman Carlos Ghosn. Nasdaq plunged more than 3 per cent to one of the lowest since April. Apple slumped on the decline in demand for iPhones, and Facebook plunged with various disappointing news.

The advent of 5G smartphones will have adverse impact on mobile companies, in general, across the world. The technological leap introduced by 5G will bring major changes in use, design, language and related technologies. Currently, some of the less established brands are trying to introduce sets in 5G and market leaders are careful about the new changes and many pre established brands are targeting the technology, where they may introduce their products with appropriate value propositions and pricing in market. Some experts expect new features such as chipsets, antennas, higher memory, better heat dissipation, AI features etc., at a lower rates, as the customers are not ready to spend much on these devices.

Nvidia fell 11 per cent amidst reports of poor third quarter result, where missed revenue expectations were reported, and in the two day plunge it reached 28-per cent after report of disappointing earnings. Sales force was down 9 percent, while, Apple is expected to get a downgrade due to reduced demand for iPhone in market.

Besides, US interest rates are increasing financing costs and hurting global growth, the clash between US and China at the Pacific Rim made investors pessimistic about their deal. The social media giant Facebook registered fall by more than 5 per cent as there were reports that the key executives were too slow towards change in platform and were unable to interpret that Russia was using the platform to disrupt US elections.

UK PM Theresa May urged business leaders to support deliver Brexit, which helped in stabilizing pound, but bitcoin fell for the first time below $5,000, since last year October, while, crude traded at $57 a barrel.  The cryptocurrencies fell by more than 12 per cent in a day where it   declined by over 22 per cent in a week hitting a low of $4,891.24 in November second week. All the major benchmarks were down 1.5 per cent and worst affected were the software and semi conductor manufacturer.  The bull market was driven by major technology companies but the recent drop in homebuilder sentiments and disruption in the supply chains had negative impact on the markets.  Other than facebook, social media twitter was under pressure.

The Australian dollar declined and an increase in 10-year bond yield was reported with the expectation of next interest hike.

To find out more about technology investment, check 99 Alternatives at (http://www.99alternatives.com).