Dollar steadies on Monday after a drop 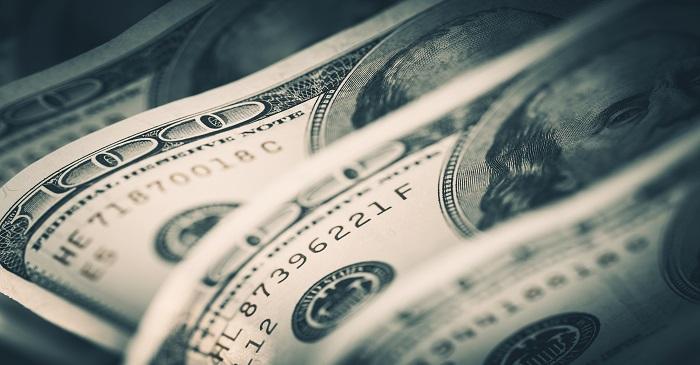 Dollar was down in the weekend trade in the first week of November where it entered one of the biggest drops of two months to gain in the subsequent week. This trend made investors vary of near term outlook over the currency to find ways to reduce reliability on it – which is almost serving as a global currency. Amidst US – China trade war and global economic issues, dollar has been a winner throughout the year as it rose against many currencies by more than 10 per cent from its lows in April.   But investors are also viewing it, otherwise, where it is believed the US economic growth has peaked and now, it may undergo slowdown.  The Federal Reserve Bank President Robert Kaplan in an interview said growth has declined in China and Europe.  US treasury data is also against dollar where the two biggest treasure holders China and Japan have cut down their holdings in September – that shows the foreign appetite for the currency has declined.

Although, dollar was weak in the last week, Euro failed to gain against it and this was, mainly, due to negotiations between Italy’s budget plans and Brussels.  Stiff opposition against Brexit has also been a significant event hurting currency growth. Germany and France are trying to set up Euro based trading with Iran – in the wake of US call to punish countries trading with Iran.

It is common to see currencies undergo pressure in the Forex markets, which is mostly due to the US controlled financial system and this works as the common base on which countries grow or decline depending upon the actions of US fed strategies and plans. Disappearance of gold as a currency has been the main reason for the collapse of global financial system where to settle trade deficiency; countries are printing more paper money.

International Clearing Union was proposed by John Maynard Keynes who wanted to introduce a system where the countries could keep the account of imports and exports that can be used to appreciate or depreciate the value of local currency. US said such system should be based on both gold and US currency. Gold for dollar was working till 1970, where gold and dollar were almost considered same but later US started printing and spending large amount of dollars, which went for exchange with gold and US gold reserves reduced.

Gold supplies are finite and paper money has no limits. Gold linking with US dollar had made dollar a central for exchanging currencies. Fed was printing dollars, without considering local inflation rates or balance payments, and almost two – third of printed US money was circulating outside the country.  The Soviet Union was one of the key opponents of such dollar status, while, Europe and Japan jointed US under the military diplomacy.  Today even China is printing its currencies and it offloaded a large volume of it outside the country, leading to Forex imbalance issues in the global trade. There are various options available with other countries to handle such currency decline or find a regulated ground to restore trade and currency value.

To find out more about cryptocurrencies investment, check 99 Alternatives at (http://www.99alternatives.com).