Growth in Art And Antique Collection 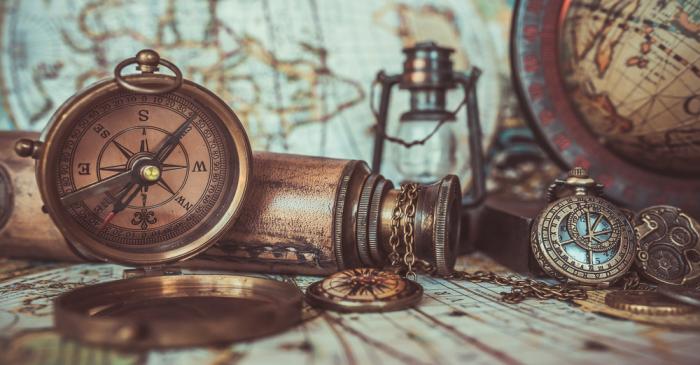 More than 50 per cent of the global major art collections are held by Americans, and the other 50 per cent can be found in Europe, the Middle East and Asia. More than 40 per cent of the collectors are working in asset management firms, and they try to make intelligent investments where contemporary art can deliver 4 per cent growth in 5 years.

The research by the World's Chief ArtCollectors claims - that key ten collectors spent, on an average, $1.7 million on paintings.

In the US, some of the key cities holding art auctions are facing growing rent issues; meanwhile, Tribeca, known for film festivals, is an area where artists are selling their works.   Rates of most mega galleries in popular locations have increased. Auction houses are losing talents, and some artists are moving into secondary markets, which results in weak auctions.

US ArtCollectors get a Tax Break as ‘Opportunity Zones.’

Trump administration introduced the Opportunity Zone in December 2017, which allows tax deferment on the sale of art.  Last year, the 1031 tax code was introduced, which allowed investors to avoid capital gains by selling one property and buying another within the mentioned duration (art flipping).

Artis one of the few collectables having the highest gain rate – 28 per cent,  and the new laws require the gains to be invested in an opportunity fund where it can be kept until the mentioned duration, and the investors can gain a rate of interest in the funds.

Keeping the funds for ten years can provide shelter from tax appreciations on sales, and the gains from sales should be reinvested within 180 days. The new provision will force the art holders to park gains in the approved funds and stay there for some time.

The ArtMarket Clare McAndrew’s report claims that global sales increased in 2017 by 12 per cent, whereas the sales increased on a yo-y basis after a decline in the previous years. There are indications that 2018 will be a growth year where 11 per cent of gains were reported by Sotheby and 6 per cent by Christie.

The report states a downturn in art sales is expected in 2019 over political destabilisation and economic issues in the US and China. The auction houses are expecting the markets to remain subdued in 2019.

Honk Kong and Taipei continue to grow in this sector. Taipei is becoming the new global art selling destination. A rare collection of art and galleries can be seen in Dangdai.

Chinese mainland buying declined in the last year, and the main reason is the government’s effort to track money spent on such items internationally. Trade war led to a number of issues where the buyers are unclear of the tax implications in both the countries.

These deals became further controversial with the increasing involvement of Saudi Arabia’s Mohammad Bin Salman, as the deal came amidst bombing in Yemen and other human rights violation incidents.

To find out more about collectable/ art / antique investment, check 99 Alternatives at (http://www.99alternatives.com).