Rare Valuable Coins can be Worth a Fortune 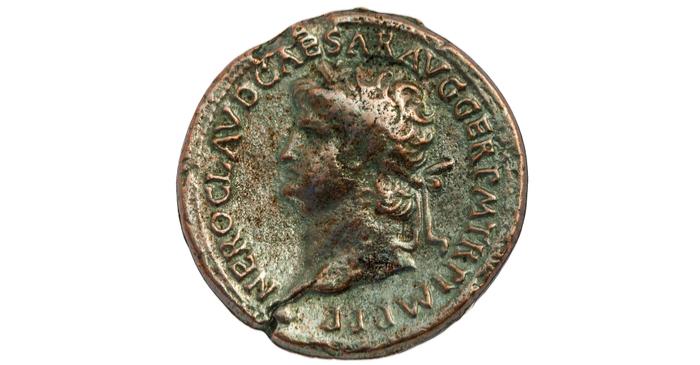 Investors buy collectibles to reduce risk when the market experience sudden drop. These are non correlated assets and recent stock market volatility has increased appetite for such alternatives.  The December survey of 500 high net worth individuals / institutions found they are attributing to private equities, hedge funds and real estate. These are people having portfolios above $250,000, and they are slowing allocations into bonds, stocks and mutual funds. In the broader terms, some alternatives such as real estate are not correlated to stock markets but during the recession in 2008, this sector was extensively influenced.

Fund managers are trying to determine alternative mechanisms to reduce risks.  Numismatic rare artifacts from the ancient world can fetch thousands of dollars. Coins with errors are rarest and they fetch highest amounts at auctions. The condition of coin should be good. The ones with scratched or dirty looks may not fetch desired value.

Investors should be careful and try to identify the real values as many sellers inflate prices and create fake listings where authenticity of the coins cannot be determined. Many coin collectors discourage buying individual online coins. They suggest getting a complete collection.

One of the historical coin, dated 1728 from the lot - NGC-graded Netherland - East Indies (Gold Pattern Ducaton) from United East India Company was auctioned for $336,000 by Stack’s Bowers, Goldberg’s and Heritage in New York, where major sale of coins was made on January 7, where the total two day proceed brought $15.3 million.

In the modern coin section, the 1953 version of Elizabeth II Crest Shilling was sold for $8,400.

Collectors can buy coins online and some of the rare European coins can be bought on eBay. These mostly come as a part of a complete collection, depicting the historical value, and the ones which are taken from a collection out for circulation, becomes unique.

Some rare European coins such as the Italian 1 cent coin can sell for thousands online. In 2002, Italian 1 cent coins were stuck on two cent blanks. This error made the coin exceptional and one such coin was sold for €6,600 at an Italian auction in May 2013.

Another rare versions of 2002 Greek 2 Euro coin is the one with a Spartan, that displays story from Greek Mythology of the princess Europa abducted by god Zeus ( in the form of a bull). The rare version of the coin has ‘S’ written on one of the stars. On eBay these are listed for over £500.

European 2 cent minted coin from France (2002) has 9000 copies in circulation, and it features a young Marianne – the national emblem of France.

A scarcity index of coin collection was made by which.co.uk where top scarce coins were identified, and it included five £2, 50p and 10p as rare i.e. The UK coin of Commonwealth Games and 50p, 2009 Kew Garden and 2012 Olympics Football coin.

To find out more about coin collection investment, check 99 Alternatives at (http://www.99alternatives.com).