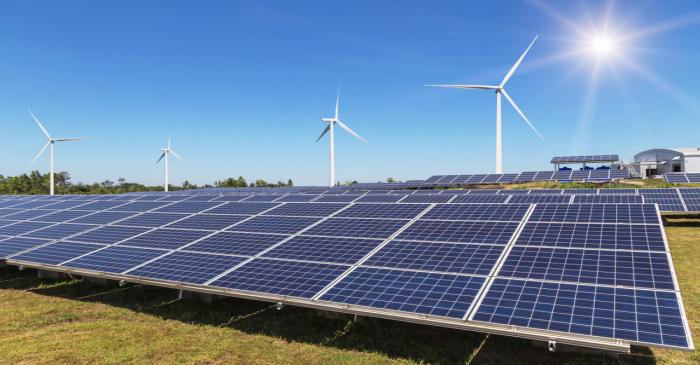 Solar energy can be used in residential, industrial, commercial and government utility projects to reduce the monthly energy bills.  The collectors of such energies can be integrated to heating and cooling systems by an average of 30 to 50 percent and such units can be combined with other renewable systems. Researcher say never in the entire planet’s history environment has been threatened in the way it is now accumulating the invisible green house gases. The lack of foresight by governments can lead to severe issues in the coming years.

During the Great Recession phase, UN promoted global green new deals to reduce dependency on carbon emitting technologies to reverse the damage caused by fossil fuels. The initial work towards green technologies mostly started with solar water heater without batteries, inverters, and the power back up systems. Initial devices were expensive and unsuitable for all types of buildings. Maximum benefit was achieved only after the introduction of batteries. In many countries, fossil based devices are now getting replaced with solar water heaters, batteries, solar panels and charging stations.

Carbon free technologies help to generate employment and reduce pressure of infrastructure / power demand. Such systems can provide efficient ways to fulfill electricity demands in areas of informal settlement or unplanned settlements, where the city council is unable to provide bulk infrastructure such as sanitation and waste management. These are suitable for promoting green development in many unapproachable African and Asian regions. Kenya has already committed to hundred percent transitions to carbon free energy by 2020.
China spent 3 per cent of its GDP on developing such technologies and became a leader in solar water heater, energy saving lights, wind turbines, solar cells etc.  China has been far sighted, in the way; it was able to seize the commercial opportunities in green technologies and has been manufacturing solar panels turbines, wind turbines and electric vehicles.  This has been mentioned in the book by Barbara Finamore - Will China save the Planet?   But the country is highly dependent on coal based energies for fulfilling the local demand.  The books talks about Huang Mung who started with solar water heaters and has been manufacturing many types of devices.  It defends the production of electric cars.

According to an article by Nature Edward B. Barbier there are some areas where countries can implement policies to regulate pollution and promote green energy systems. It says the Fed government should get rid of subsidies and implements pollution taxes and carbon pricing – to account for the loss of human health and free environmental resources such as air, water and ecosystems.

The IMF expects the elimination of fossil fuel price distortions, which can help to cut carbon emission by more than 20 per cent and it will also be beneficial for the overall health of humans as fuel related pollution will be reduced by 55 per cent.