Palladium set to exceed $1,000 per ounce 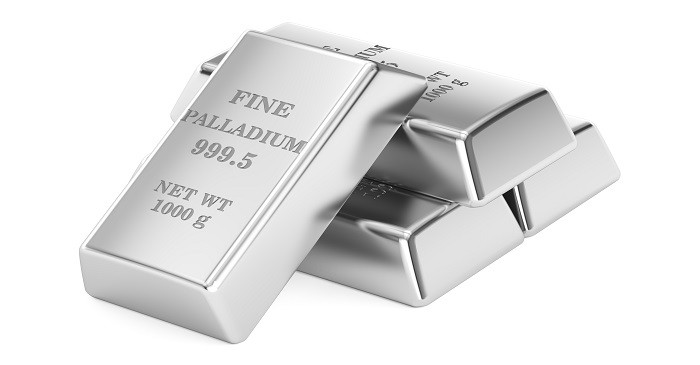 In the year 2017, platinum declined due to low capital expenditure on the metal, which led to the closure of some of the projects and operations in platinum. Fall in retail investments in the precious metals, low industrial demand and fall in jewellery demand led to the decline in price of precious metals.

Gold and silver are popular precious metals and are more expensive as compared to palladium but not to platinum. Platinumis one of the rarest metals and its price exceeds silver. It is widely used in automotive industries, oxygen sensors, electronic devices and jewellery.

Platinummine production reduced in the year 2017 due to various other factors – mine suspension, disruption in maintenance and safety risks, and this decreased the total production significantly.  Its utility in auto catalyst applications rose in the last year 7.1 per cent, and in the previous year, Europe was the largest consumer of platinum.

Both Platinumand Palladiumoffer attractive ways to diversify portfolio. These are tangible and hold value well over time.

Thomson Reuters GFMS report states the physical deficit for palladium reduced to 1.2 million ounces in 2017.  Automobile based environmental pollution led to the increase in demand for palladium, which is needed to reduce pollution as per some of the new regulations in polluted cities of South–East Asia.

In 2018, Palladiumdemand grew due to the rise in need for devices used for exhaust fume cleaning.  China had a double digit increase in consumption of palladium.  It is assumed the price will increase as consumption is expected to increase from 174,000 ounces to 8.565-million ounces.

Higher output from North American mines will increase total supply. The mine production of palladium increased 3 per cent as compared to last year to 6.74 million ounces. The output increased in the US, South Africa and Russia but reduced in Canada. A price of over $1 000 per ounce can be registered in the coming year. It is assumed the price of palladiumwill exceed platinum on an average annual basis, in the current year, although, the price of platinumas compared to gold already appears stretched.

To get reports on other precious metals and know more about the future diversification strategies in the current economic situations, visit 99Alternatives (www.99alternatives.com).