Palladium reaches the lowest in 3 years 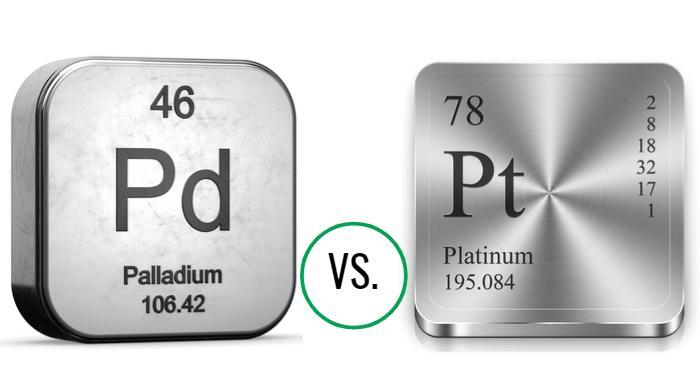 The market is volatile and this makes precious metals more valuable but palladium was down to one of the lowest levels in three years in the first week of April 2019 to $1354 an ounce causing fears over disruption in the rapid price growth.

The metal which is a white corrosion-resistant element used in car catalyst and jewelry was at double the price on March 20 since it started from a low of $826.40 an ounce in September.

Palladium was the favorite of the market since the rally of last year and the prices fell almost 13 percent from the March high levels of $1376.30 an ounce.  The metal producers are expected to cut production which can tighten the market creating supply constraints.

Many investors are critical of the metal while, they do not expect it to gain over the current peak values because the demand is declining and the price remains high.

Platinumis comparable to gold but its price on an average is $850/oz, while, the palladium which was initially believed to be a low-cost alternative, is at 65 percent higher rates $1400 / oz.

The change was seen in 2015 post diesel scandal of Volkswagen which made the new cars adopt newer methods for cleaner extracts; hybrid or petrol cars, where the governments imposed a tax on diesel vehicles, and countries have been imposing taxes to restrict people from buying such cars.

Diesel vehicle catalytic converters rely on platinum but their sales declined and petrol versions with the newer emission controls are selling faster.

Metalstend to trade together be it base or precious, and when one of the metals like copper is in bull others will follow, on the contrary, palladium run has been independent of such trends where the supply-demand factor favored it, that led to growth in price by nearly ten times from $117 to $1900/ oz in the years 1997 to 2001.

Experts believe the expensive catalytic converters may be replaced by automakers soon with the alternative metals partially in the future, where the gap in can narrow the difference.

Currently, the ratio between the two is around 1.5, which could further decline. Some analysts continue to remain positive on the metal despite a decline in prices as the fundaments of supply-demand continues to remain strong and most precious metals have been on a better footing than a year ago.