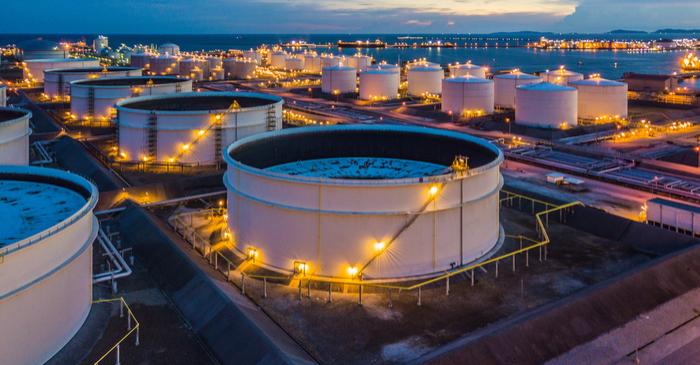 Goldman Sachs cautioned on commodities, especially metals and oil, stating they are no more undervalued. It said the commodities had bounced 12 per cent after the selloff of the last months of 2018, and the oil market is holding despite gloomy predictions.

The recent change in the OPEC strategies increased threats over supplies and demands, where crude requires sufficient initial investments in production. Still, technological advancements can reduce the overall production cost and the cost of crude. As the global consumer base changes, the price can get out of control.

This is similar to the strategy on plastics, which was banned in China, and now only recycled plastics are used. Futures were down in the week of March over the slump in the equity markets as the ECB cut the economic growth forecast. ECB reduced the growth forecast to 1.1 per cent from 1.7 per cent, and a weak global growth forecast by OECD was made for 2019 at 3.3 per cent.

US sanctions hit producing countries- Iran and Venezuela, where the Venezuelan state-run firm PDVSA declared the maritime emergency related to oil exports. US sanctions had forced a number of Iran’s importers to seek alternative sellers where a waiver in sanctions was introduced by the US to allow a limited amount of crude for 180 days.

There are many other factors influencing the market, while the surge in US production has expanded supplies.

The US has relied on imports for its demand in the last few decades, but the EIA recently claimed the country would be exporting more than it imported, and as the output has been increased using newer technologies, its stock rose 7.1m barrels in a week.

Short-term supplies and global appetite are expected to increase US dominance in the energy sector, leading to a major change in the political and global oil trade scenario, where US demand will reduce, and its foreign debt will sink.

India and China are the two largest importers where China’s imports increased to 3rd highest per day, where it made purchases from new refineries, while its demand for natural gas declined due to warmer temperatures. In the last month, it imported 10.23 m BPD of crude – that is 21.6 per cent higher than last year.

The energy reports claim US output will increase by 3m BPD in 2019. Oil prices increased in the first week of March as the market was supported by the OPEC cuts in supplies and US sanctions against Venezuela.

The gain in the market was hit by an increase in US production and a rise in inventories amidst falling global growth. Price was supported by the cut by OPEC + countries that had contracted the supplies to rebalance the prices.

To find out more about other energy and crude oil, check 99 Alternatives at (http://www.99alternatives.com).