Future of block chain in financial transactions and banking 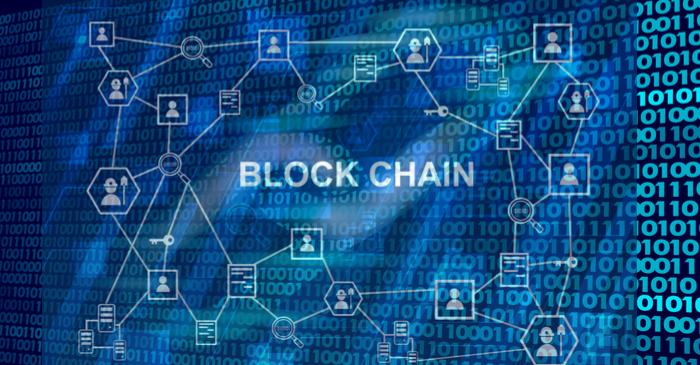 Blockchain is an open distributed ledger – DLT, where the transactions of two parties can be accessed through alternative methods. It offers methods to conduct transactions without interference from a central authority. It requires a number of participants who agree to join the network and work together.

The involved parties can be start-ups or established large firms, but all should be able to support the phenomena. There are many speculations regarding the technology, where it has been adopted widely by some business organizations, and some believe the significance of such technology will be lost by 2025.

One of the key features is the ability to conduct a transaction without the interference of a central authority where only a few computer experts are aware of - the working or the algorithms involved. Some believe the method democratizes wealth by reducing barriers to entry into the financial networks by preventing banks from devaluing money through inflation.

The liberation of central control is attractive to many businesses, but some companies find global technologies ill-equipped to handle risks, and they have formed their closed solutions, although blockchain importance lies in the increased number of participants.

There are many different types of related models and public technologies, such as Ethereum and Bitcoin, facing issues of scalability and performance.

Globally, companies like Microsoft, Goldman Sachs, and IBM are working towards distributed ledger technology, and it is expected more companies will engage in it and use alternative DLT based payment systems instead of SWIFT.

Currently, the participating parties are working in a trustless model where anyone could enter the system without knowing anything about the other participants for transactions without delays, but now there is a greater need to develop trust. A company can acquire raw material from anybody without enquiring much, and they only need to know the Bitcoinaddress.

Countries like the US do not have any strategies or plans for blockchains. Recently, the US Trump administration issued a plan for AI, but blockchainremains uncontrolled. On the contrary, China has proposed ways in this area to regularize transactions where it is reshaping its economic structure on AI, IoT, and blockchain.

It has been introduced under its 13th 5-year plan, where the government will invest billions in partnership with the firms.

In 2017, it had filed a patent and signed a memorandum of understanding with countries – South Africa, India, Russia and Brazil where it will be utilizing it in supply chain management, food, and drug safety, tax collection, and it is working towards strengthening the technology in the grey zone attacks such as in the information and cyber hack sites.

China is introducing a state-regulated internet system, where it will be able to undermine the Western regulations related to monetary handling. The western version of the technology is Web 3.0, which is open system technology, but China will be building close software, which could be used to regulate corruption in the country.

It will use to improve digital communication control, asset transfer, supply chains management, and other areas.

To find out more about other blockchaininvestments, check 99 Alternatives at (http://www.99alternatives.com).