Global growth decouple from the growth in energy demand - MEI 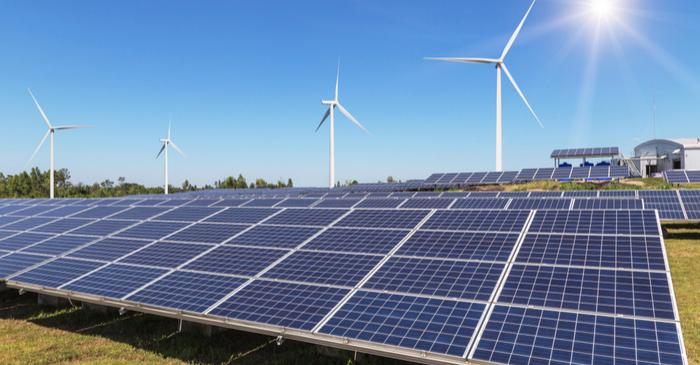 Global energy emissions will peak in 2024 and decline by 20% by 2050, which will be mostly driven by China as per McKinsey EnergyInsights predictions. The prediction is 25% above the earlier forecasts, where the demand in India and Africa will double by 2050.

Currently, green provides 10% of the global requirements. Most fossil giants are ineffectual in offering a workforce with remuneration to switch from hydrocarbons.

The UK-based oil company BP reports, by 2040, green will become the principal supplier, where solar, wind and other options will contribute towards 30% of the electricity demands of the world, and 50% of the EU electricity will come through such sources. Despite developments, the 2C pathway of the Paris agreement remains unattainable.

BP expects the market for oil and gas to be at 80-130 million BPD by 2040 (that is 100mb/d more than today). The firm aims to increase production by 16 per cent by 2025, but the growth in emissions can expand the risk of global warming as the energy demand continues to rise.

There are expectations that the UK government can stimulate investments in such sectors through policies where green supplies may grow 7.1 per cent each year by 2040 to replace coal.

A recent report by Carbon tracker claimed 92 per cent of the firms are rewarding executives for higher fossil output. Offshore wind provides 7 per cent of the UK power that will expand by 30 per cent, where it will provide over 27,000 jobs, in innovative technologies, based on robotics, new material, advanced manufacturing, floating structure, and larger turbines that could enable companies to generate substantial green energies at a competitive cost.

The UK government has been reducing subsidies in the sector, where it offers a guaranteed price of £57.50 per megawatt-hour for projects to be fulfilled in 2022-23. It gave £74.75 per MWh for 2021-22 projects, where nuclear power stations guarantee a rate of £92.50 per MWh.

The offshore wind industry has been able to provide thousands of jobs in the UK, as the government planned to start the nuclear reactor, which did not work and led the UK to seek an alternative to get cheaper, faster and cleaner electricity.

Job loss in the sector over trade uncertainties

In the solar sector, 8,000 jobs were lost in the last year in the US, mainly over uncertainties in the trade policies and 30 per cent tariffs on solar panels; notwithstanding, a growth of 159 per cent in employment in the sector was reported in the 50 states in the past 9 years.

Currently, solar provides 2.4 per cent of the total US power and employs two times the workers in the coal industry and 5 times more workers than in nuclear. The highest loss in jobs was reported in states with well established solar industries, such as California, Arizona, North Carolina, and Massachusetts.

One of the leading energy markets, China, is expecting to move away from polluting industries to greener technologies where the trade dispute will support a decline in fossil demand.

To find out more about other energy and solar panels, check 99 Alternatives at (http://www.99alternatives.com).