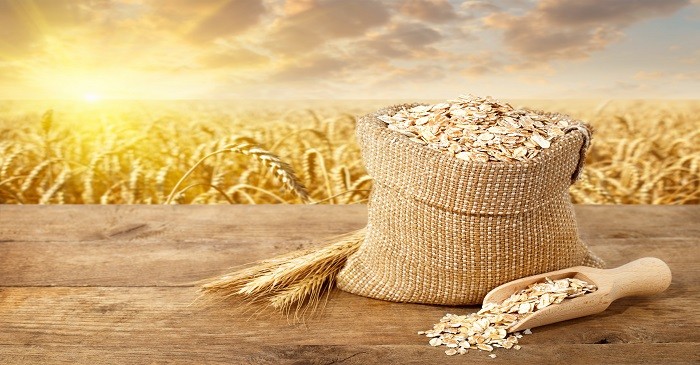 In the EU, Brexit, as it concludes in March 2019, is expected to impact farming industry of other EU nations. Italy farmers said the community cannot pay the price of Brexit and the loss can lead to cut to budget of the common agricultural policy, which impacts 800,000 farms in Italy. Britain is one of the key regions for Italian exports and Brexit can lead to reduced trade of olive oil, pasta and various other food items. In the year, the production of oats was low in Ireland due to poor weather conditions, even though, the yields are improved and there exists a huge demand for organic oats.  UK expects to increase trade with US to fill the gap. Some suggested importing perishable foods to prevent shortage.

UK has 18.4 million hectare of agricultural land and about 50 per cent of it is grassland – as per 2015 reports. The most cultivated crop is wheat, grown on 1.8 million hectares and other crops include rapeseeds, barley, sugar, rye, oats and potatoes. Also, UK produces vinegar, salt, sugar, and insufficiency of these is not expected in the post Brexit phase. But, Brexit uncertainty led to doubt in farming community which reduced spending on machinery by 26 per cent and lowered investment by 31 per cent on farmlands. About 80 per cent of the wheat exported from UK goes to EU – Spain, Portugal and Netherlands, and the change in trading agreements impacted food grain imports as well.

Demand for US oats

Oatsis a competitive crop, grown in the northern US where it is limited to the Mississippi delta and California regions, and it continues to provide greater economic benefits to the country. Oatsprice reduced in 2017-2018 and farms are declining at the rate of 8.5 per cent as compared to last year where the total harvested land hit 801,000 acres in 2017-2018, which is 18 per cent lower as compared to 2016.

Herbicide found in US oats brands

Oatmeal contains a good amount of fiber but in a test by Taiwan’s Food and Drug Administration cereals from US have been found to contain the chemical glyphosate which is a herbicide and the importer of US oats Taiwan said the food product contained dangerous levels of weedkillers, while, the samples of oat meals, cereals, snack bars from US, which have been tested have not been imported from US since January 2017.  Some of the products belong to top brands such as Kellogg’s, Quaker and General Mills – as per the report.

On August 15, the Environmental Working Group tested 61 oat products which included granola bars, oatmeal and granola, and it was found to contain glyphosphate. Out of 45 conventionally grown items 43 tested positive.  The highest level of the chemicals was found in Quaker’s Old fashioned oats which contained more than 1000 parts per billion and the company responded by claiming we do not use the chemical during processing, rather, it is used by farmers during pre harvest phase.  The chemical is a carcinogen and was even found in 10 varieties of ice creams of a top brand.

To find out more about Oatmeal/Oatstrade, click 99 Alternatives at (http://www.99alternatives.com).