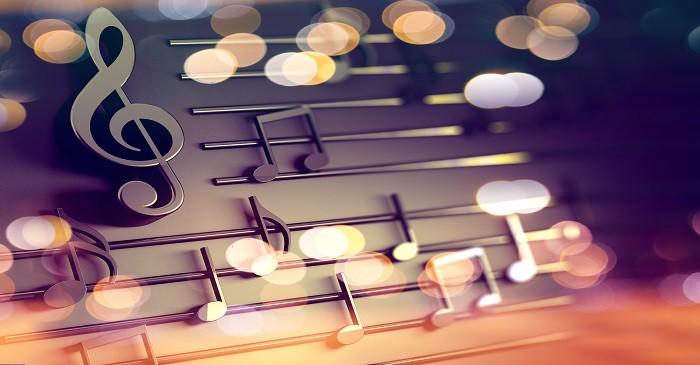 Investment in music is gaining over classic cars and fine art. The rate of growth in wine is 9.6 per cent and stamps 5.3 per cent. Photograph and musical instruments are new, less established in comparison but are growing. The returns on musical instruments was 16.4 per cent in 2016 – one of the highest followed by jewellery 11.6 per cent (as per Coutts' index).  The value of rare musical instrument is becoming collectors items, although, the price of such collectibles has been volatile. Collectors are buying rare music album, instruments, pictures related to historically famous music bands and other related items.

Musicmemorabilia such as ‘The Beatles White album’ offer opportunities for serious buyers. It was auctioned for more than $790,000 in 2017.  The track ‘Do I Love You,’ by Frank Wilson was auctioned in 2009 for $37,000.   One of the original purchases of 90s album Caustic Window, Aphex Twin- is a critically appraised album offered for $46,000.  Ebay offers some rare autographed music memorabilia, which includes albums and musical instruments. Some famous collectors of these items – e.g. Michael Feinstein possesses a number of private collections of Artperformances and his collection can fill a building – as mentioned by New York Times (2011). Feinstein is the owner of night clubs and hotels, and he established the Michael Feinstein Foundation for Great American Songbook. Some of his collectors’ items are displayed at memorabilia houses, hotels or his casino resorts.   These are private collections, sometimes, donated for social causes.

Musical albums such as the rare copy of the Black Album by Prince is all time record maker as its five copies were auctioned in US and each sold for $42,298.

The collectors of Rock and Rolls Beatles have been auctioning everything related to the music band- the hats, purse, cards and bracelets.  At Bonhams the Hindu Goddess doll on the Sgt Pepper’s Lonely Hearts Club Band was auctioned for $4000 to $6000 and it was sold for £30,000.

One of the first tracks by David Bowie – the 16 year old saxophonist - was found, recently, and it is expected to get £10,000 from auction. Bowie died in 2016 and the auction of his collection containing 400 pieces raised £33m at Sotheby in two days.

Acquiring and maintaining memorabilia such as music albums or storing old music instruments is not easy.  These are, sometimes, given as charity or exchanged for other items or it can be auctioned for fans. Most collectors have to deal with the issues of authenticity where the collection which is 100 per cent authentic can only fetch the desired value.  Fans interested in buying such items will want to see the records or item in person.

To find out more about some of the latest offers in music related memorabilia, click 99Alternatives at (http://www.99alternatives.com).