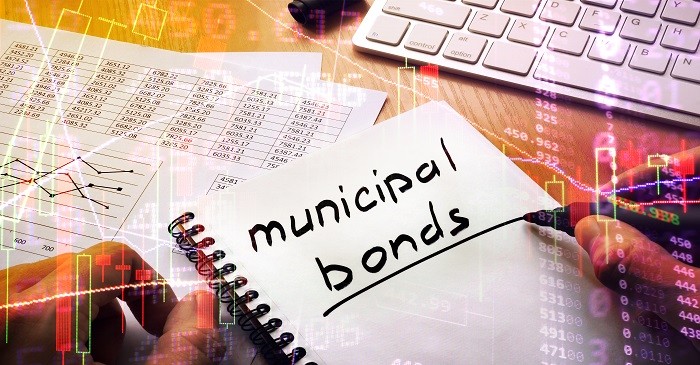 Municipal bonds were introduced to get funds from 3rd party to lend to councils.   Initially these bonds were introduced in 1899, in Denmark, in EU and various other European countries–Italy, France and UK, implemented it to promote government agency functioning. The main benefits are - the government can borrow money from an assortment of sources and funds can be utilized for delivering the desired architecture for investment into developmental projects.  This increases competition in sectors and also reduces the cost of borrowing. For investors, it can be bought for long-term investment as it provides diversification to investors and is safe, backed by government policies and insurances.

Initially, the bonds were introduced as 23 billion pound scheme, nationwide, in UK, where the government planned the US type market of municipal bonds, while, the funding was aimed to improve transportation, home building, enhancing digital connectivity and boosting skills.  These bond issues are backed by the pledge of government to repay buyers with interest. It can be issued as revenue (RB) or general (GB) bonds.

Revenue bonds can be collected for specific developmental project by the government such as for airports or parking project.  The repayment in such bonds comes from various revenue sources or taxation.  Tax increment revenue bond (issued as pure revenue bond) is one such type of bonds.  The fund can be invested for local development without taking money from central government and the council can be informed locally.

The US municipal bonds were introduced in 19th century where the city borrowing program was able to collect over US$ 3,800 billion that was tax-free bonds. It was offered as coupons where the investors could achieve different types of maturities and different returns and one can buy it, locally, at councils ( e.g. government council in county, cities, towns, special districts) etc.  These can be issued as a number of smaller bonds, with relatively low value and the increased number of bonds raises opacity. These are called buy-and-hold, and are tax exempt but only in the state where it is issued.  These bonds were very popular with investors in 1980s, but the interest lowered during economic crisis. It is expected that the investors are coming back for this bond in the last few years.

Economists find these are beneficial for councils but there can be some risks due to low liquidity and increased transition costs. These bonds are traded in the secondary decentralized markets and most of the securities traded in secondary markets are opaque – where information is not easily available to the investors, i.e. the investors are not given the exact information related to various developmental projects and related spending are made in a project.

In 1980s, two cases of bankruptcy were reported related to municipal bonds and it led to demand for higher regulations and restrictions regarding credit worthiness leading to implementation of insurance policies.

Although, these are safe investment during economic crisis, rather some of the safest but defaults can occur, hence, these bonds are insured but the cost of insurance increases the price, and further, reduces transparency.

To find out more about diversification in bond investments, click 99 Alternatives at (http://www.99alternatives.com).