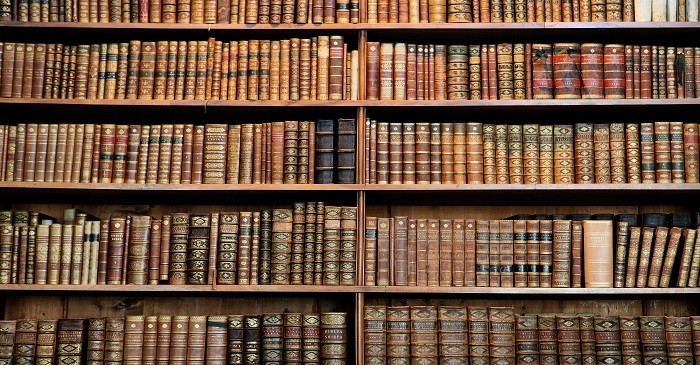 Collectibles include jewellery, paintings, stock certificates and rare books. It can be a prize winning book, or, one of the first rare signed editions, auctioned for millions of dollars. The first edition of the Charles Dickens – A Christmas Carol was sold by Antiquarian Bookstore for $500,000. The originally printed book such as the The First Book of Urizen – by William Blake can be sold for $2.5 M at auctions. Its only eight copies are present, sold in 1999 by Sotheby.  The JK Rowling handwritten - The Tales of Beedle the Bard was auctioned for $3.98 M and this is an expensive book of modern times.  Historical manuscripts and first version of some popular books such as the first printed Atlas Ptolemy’s 1477 Cosmographia was auctioned by Sotheby in 2006 (London) for $4M. The collection of Shakespeare's plays and 1640’s Bay Psalm Book are auctioned for 15 – 16M US dollars.

Karl Marx Das Kapital’s first edition and the collection of William Shakespeare’s poems can be auctioned for more than 300,000 US dollars. The Leonardo Da Vinci’s 72 page book the Codex Leicester is offered for up to $30M. One of the first books on fruit trees is the Traité des arbres fruitiers is worth $4.5M and The Gutenberg Bible was sold in 1987 for $4.9 M at the Christie auction.

Auction of rare books are, sometimes, organized online where one can get books signed by a famous writers, or a rare edition. The signed copy of ‘Harry Potter’ book can be sold on online auctions for more than $7,000. E.g. in 2007, the 1st (signed) edition of Order of the Phoenix was worth $7,657, at one such auction. Such signed copies can be bought in the range of $850 to $2000.

There are other famous books such as the Dan Brown’s - Da Vinci Code, that was launched in 2003 and the first signed copy of the book was sold in 2006 for more than $4000. This was one of the highest prices paid for such books. The sale of first signed copies of such books can be bought from online book stores where these are offered for around $500 to $600.

Many films are made on these books e.g. No Country For Old Men, which was an Oscar nominated film and initial signed edition was sold for $1000 online, whereas, some delux editions, of which, only seveny-five copies were present, were sold for more than $4500.  These can be auctioned in the range of $500 to $4000.

The initial signed copies of these books - Inkheart (Cornelia Funke), Eragon (Paolini) and Wolf Hall (by Hilary Mantel, the book won Booker in 2009) are expensive as compared to other copies. The signed edition of Wolf Hall can be auctioned for more than $2000. Life of Pi – the critically acclaimed book written by Yann Martel was booker prize winner but the copies written by Canadian Alfred A Knopf editions are collectibles, sold for more than $4000.

There are many other historically valuable handwritten manuscripts and books, which are auctioned for millions. To find out more about these books, click 99Alternatives at (http://www.99alternatives.com).