Is platinum better than gold? 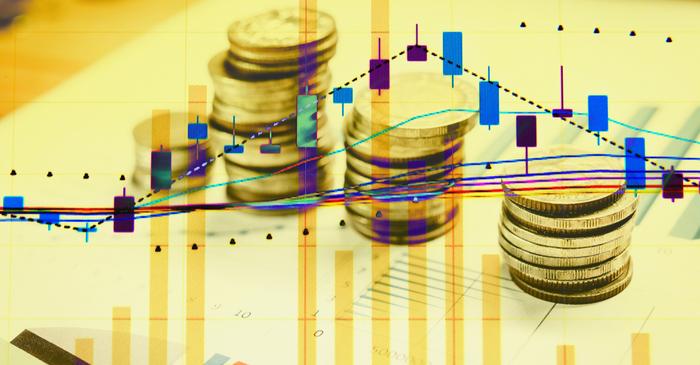 The price of precious metals gained at the US stock market as the Treasury bond yields declined and the dollar remained weak on 28th August. On 29th Aug dollar gained, which restricted the movement of both the metals. However, December futures on August 28 climbed to $1,551.80 on Comex and it was one of the highest and most active contract settlements since April 2013 (fact data report) and September silver was at $18.153 an ounce- that was one of the highest since April 2017. Platinum gained to 866.04 and palladium was up to $1,482.63.

Gold and platinum investment increased as the US president said that a positive deal is expected to come with the China but it was dismissed by the foreign minister of China – who said no such phone calls have been made.

The Dow Jones industrial average was up 200 points over the changes and stock benchmark indexes went up – due to growing demand of the safe-haven assets.

There are expectations that the monetary policy changes in the euro zones and the inversion of US treasury yield curves will lead to rate cuts and all these factors make the investors believe that the economic condition is not very positive. There are fears of a possible recession; possible slowing economies and the cuts announced by the Fed Reserve will further strengthen the value of the yellow metal. Last year it had a momentum of up to 17%, while, earlier platinum was traded at a higher price, now it is not the case. October platinum was down 0.48% to 853.80.  The investors can buy platinum or physical gold or platinum bars, coins, bullions, ETFs, futures contracts or stocks.

Supply and demand determine the price. Gold mines can be found in most of the world but platinum is restricted to a few mines. If the demand grows and the mines are unable to deliver, the price will increase.

Overall platinum demand is not stable and predictable. The biggest buyer – for over 50 per cent demand is the automobile industry but if the changes in policies lead to the use of alternative metal – it can lead to a decline in demand and subsequently price.

On the other hand, the yellow metal is linked to culture and sentiments of buyers. It is pricey in comparison to platinum but has been gaining in markets. It provides a shield against geopolitical instability, economic tensions and global market fluctuations. But overall both have a low correlation to other asset classes and even a small percentage of certain alternatives in the portfolio can help to reduce volatility and risks.

To find out more about Metal investment, click 99 Alternatives at (http://www.99alternatives.com).