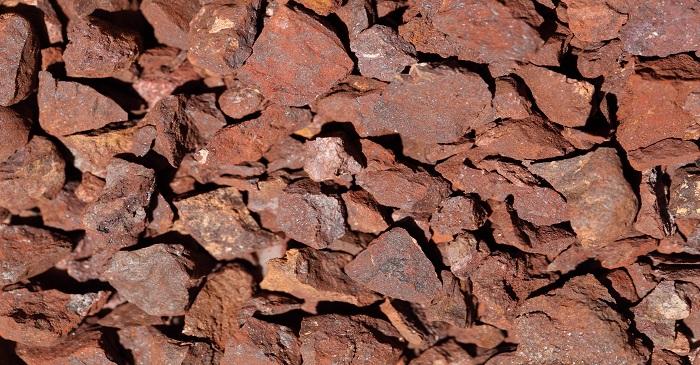 Markets believe base metals have suffered the impact of trade tensions but there are various views and confusion over metal futures. While, the market is dependent on a number of other factors, especially, the actions taken by the China, which is one of the biggest drivers of global markets, demand continues to grow in China. The breaks in global trade supply chains and the growth prospects of the leading economies have major impact on metals.

In the first three to four months of the year 2018, iron orelost by more than 20 per cent, alternatively, nickel gained by more than 20 per cent during the same time. After the imposition of tariffs, iron orehas been gaining in the wider context. On October 15, iron orespot price climbed one of the highest levels since March, and steel continued to rebound which happened due to temporary production demand.  A draw in Chinese steel inventories led to gains in steel futures as the report by Mysteel consultancy found the inventory held by traders was down at 10.65 million tonnes last week from 193,400 tonnes.

Increase in price and stimulus introduced by China

Precious metals are driven by different set of parameters but the industrial metals and the ones with a higher degree of demand in economic growth such as iron, nickel, copper, zinc and aluminium are driven by local markets. These are metals widely used in electronics and constructions.  Last week the prices surged due the speculations of economic stimulus package by China. Global Times wrote Beijing need to draw up a strong stimulus to inject momentum in economy. This may be similar to $578 billion stimulus of 2008.  It is assumed the new stimulus will support iron oreprices.  Australian iron oreminers, BHP Billiton, Rio Tinto, and Fortescue Metalshad been trading higher due to these speculations.

The trade dispute can be a looming issue but it is still not a key factor responsible for weakness or strength of metal stocks. The recent rise in imports of copper by China did not have severe impacts on rates. The imposition of 25 per cent tariffs on scrap imports from US by Beijing   was a tit-for-tat measure taken by the government and this led to the elimination of a smaller section of metal supply and demand.

Prices not influenced by trade tensions

Ironis one of the commodities which had a strong demand in September and the imports increased 4.6 per cent to 93.5 million tonnes. Ironorewas expected to be effected by trade issues due to the higher demand for steel in China’s manufacturing sector and exports. Many steel mills were increasing production output before the imposition of pollution related curbs and this already increased the demand of iron ore.

The benchmark 62-per cent iron oreas examined by Argus Media fell in August after peaking in July and it started recovering in the next few weeks.  Even now, most of the commodities imported by China are driven by various other market factors and not just trade issues.