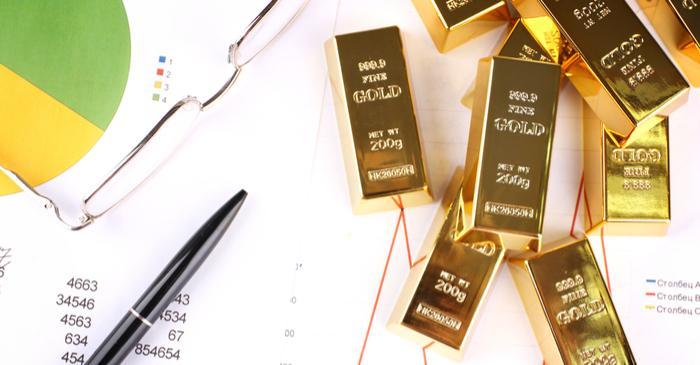 As per the reports from the World Gold Council, physical gold funds grew by 2.9 percent around the world, and demand for the bars and coins increased 4 percent in 2018.

Investors compelled by market volatility are reconsidering their strategies in the yellow metal, although, many investors find it irrelevant in many ways.

The growth in disposable income of the upper Middle class in China led to a rise in demand for such assets, where the metal that is held by nearly every household was supported by the decline in developed market real yields, that raise the risks of crisis and it drove new investors to seek such options.

The growth in ETF and fund holdings increased by 11.7 percent in Europe over the past year, and this holds, specifically, for the UK where the holding increased 13.8 percent over the same time period.

One cannot spend a part of gold or get dividends on it, but it is indeed a significant investment as the fundamentals of long-term holdings remain the same as it was during historical times.

The metal is rarely consumed but it can be traded anywhere in the world for the same value, hence, the economic and political risks favor it.

Even the people who held it for years can be extreme critics as it cannot be evaluated for cash flow distribution. It performed in the condition of equity market correction in the 1970s and the US dollar was valued against it.

In the current times, about 15,000 times the actual amount of physical gold found on the earth is traded in the financial markets, where most contracts are finally determined in cash.

Historically, noblemen and wealthy owners of gold kept gold jewelry and items with the idea of wealth preservation as it remains stable over the long term, and it was easy to store or even use it as jewelry.

In the last few months, it gained over £1000 from £700, mainly, over Brexit unpredictability. It shows, in the condition of crisis, investors rely on it.

Today the market perceives the US dollar as the currency with unfair advantages, and this led these nations like Iran, China, and Russia to conduct international trade in the yellow metal.

There exist many issues even with a trade in the metal where its value can be manipulated by certain organizations having no direct relation with it.

The Central Bankshold it and some governments desiring to protect the weakness in their economic composition, are using manipulative methods to keep its price low.

The metal mostly delivers in the conditions of long-term holding and is expensive in comparison to other precious metals like silver. People who are investing may not store it in banks. They may require safe alternative ways to store which can be expensive.