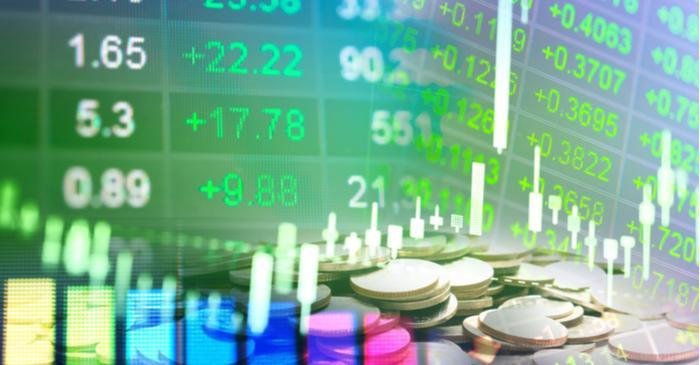 2018 was a difficult year for many hedge funds where the institutional investors’ reports find a loss of around 60 percent but many funds came up in earning during this time for the first time.

The investors like Ray Dalio earned for the first time since 2011 in 2018 $2 billion from investments in hedge funds through Bridgewater Associates Assets under management - as per the reports.

In general, the start of the year 2019 seems to be a better one for the funds as compared to 2018, where the first quarter delivered one of the best since the global financial crisis.

The Eurekahedge Hedge Fund Index reported a gain of 4.36 percent from the first quarter and HFRI FWI was up 5.9 percent in Q1 2019.

Some positive signs have been supporting investments like the equity pair-wise correlation, where the correlation was low, which means, multiple factors were driving the markets.

Overall investors seeking low volatility have developed an appetite for high-risk instruments where they are betting on $2 billion US high yield junk bonds. Fed’s no hike for rate decision and the trade talks with China have supported the strategy.

The Federal Reserve’s restrictions on rate hike where the decision to freeze the rate, has made investors optimistic about risky assets.

The active funds performed better with low intra asset correlation and the event-driven funds were down in March, on the contrary, the distressed debt funds reported losses due to high yield energy spreads. Long positions in emerging markets performed well.

The year 2018 was highly unstable for the Chinese markets where the borrowers were cut from the market and the yields increased over the fears of U.S. interest rate growth. The Refinitiv data show $40.1 billion was raised by the high yield or junk bonds out of Asia.

Out of $45.6 billion sold in the last year, China accounted for the issuance of $10.6 billion. The high yield bond funds include the investment in debt obligations where the credit ratings are low.

This means the company, in general, is considered risky by the rating agencies, and the nature of investment show it has a higher risk but the companies with a bad credit rating can have the prospects where it can grow.

Investor tends to get these at favorable terms but there is a huge demand for buyback by the issuers, where the lenders redeem the bond to limit the upside.  These corporate bonds rated below investment grade are now off to the best start in years, since the 2009 recession.

The rally in junk bonds resulted in declining yields as compared to the price, where the sharp tightening of credit spread helped the bonds to get better returns.