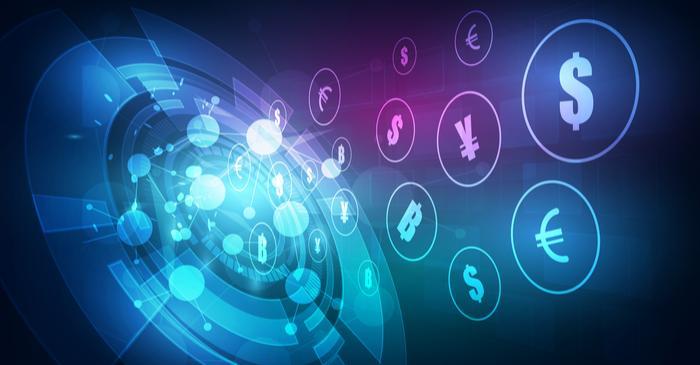 In a recent development, the Asian finance heads have agreed to switch over Japanese Yen and Chinese Yuan with US dollar in case of a possible financial crisis.  The step of exchange by regional nations is a development towards the future to promote the ability to handle forex crises like 1997, caused by dependency on US-denominated trade.

The central banks of South Korea, China, and Japan met at the Association of South-East Asian Nations in Fiji where the finance heads of the countries decided on the ways to handle short-term liquidity shortage.

The decision to swap will allow them to get a pool of exchange money to handle the crisis and the members are preparing to add a safety net of $240 billion of Chinese and Japanese currencies to promote regional investment and trade payment in local monies, as an alternative.

Dollar vs. GBP, HKD and Lira

The UK political situation has been creating volatility in the markets where it is expected GBP may anytime come back from the lows of past weeks to get a sharp increase.  The 2019 trend of the British pound as per some analysts makes it lucrative for the investors as the central banks can raise the interest rates.

The ECB, the Federal Reserve, and the Bank of Canada have postponed the rate hike plan to next year but the BoE remains steady on its decision to increase rates, which can support GBP.

Investors do not expect the rate hike to come soon, it is most probably hitting in November and the increase can be up to 1 percent where the policy of monetary tightening can provide support to the exchange values.

Further, the Hong Kong Dollar is facing new lows. The official reserves increased in March from February as per the reports of HKMA where the reserve asset of March was $437.9 billion - 7 times the amount in circulation.

The Fed tightening has made USD higher-yielding currency; hence, investors are shorting HKD that can weaken it.

The Turkish Lira gained before falling back to 6 per dollar and remained under pressure over local election issues and poor US trade relations.

Turkey introduced a reform package in the last month to restore the struggling economy as it pledged to put $5 billion into the state-owned banks to fight the risks of slump and risk of default, that can lead to a recession but the step was criticized where experts found the new steps will decrease exemptions and lead to a decline in corporate tax.

In the US, the trade wars and the government policy to hold interest rates has been creating weakness. President Trump suggested he would like to see a rate cut in the current year but the Federal Reserves’ is not supportive, however, the country’s GDP was at 3.2 percent that was previously estimated to be 2.5 percent. Since the economic data is positive, higher interest rates may remain positive for the investors.