Investment in European bonds and the Venezuelan bond default 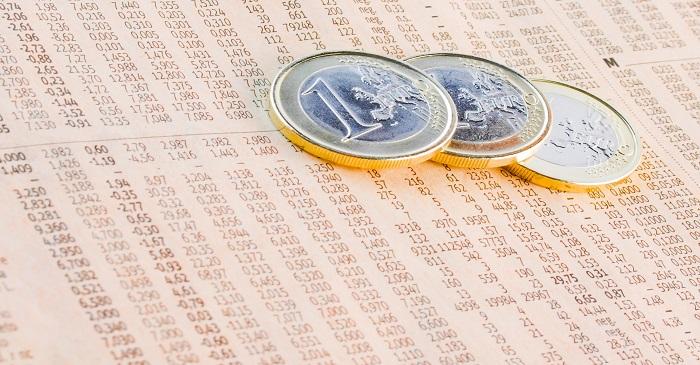 Greece launched bond auctions on Tuesday (29 Jan 2019) where it was able to raise 2.5 billion Euros for the treasury. This was the first time it is offering a financial product for international capital markets, since emerging from the bailout of August 2018.  Belgium surprised investors on Monday by announcing to sell 30-year bonds, and Germany scheduled to sell two-year bonds of worth 5 billion. Austria is preparing to launch a new 10-year bond through syndication.

Investors expect to get a record low interest rate in the year and this has encouraged governments to promote bond deals – that can get fixed yields, especially, amidst global growth worries and stock market turmoil. Yield on UK JP Morgan Global government bond index grew 1.75 per cent, whereas, the S&P International Corporate Bond index was at 2.2 per cent on 30 November.

Earlier the equity based firms were indexed but after the changes made in 2017, the government announced to free the indexation factor that helped in improving tax revenues in such investments. For low income investors the bonds (classed as non income producing assets) tax position is deemed to be applied in each of the policy year.  One can gain from segment surrender or partial surrender, and tax payable differs depending on it.

Only a few UK investors find government and corporate bonds overvalued. A survey on investors claims the improved sentiments where they showed risk –off mentality amidst uncertainties.

The official Venezuela bond of worth $65 billion is held by investors in US, Europe and Canada. These were issued by Venezuelan government and oil firm PdVSA, and have defaulted in November 2017. There are a number of investors from Europe and North America holding a large portion of such bonds and there are odds against them being paid, specifically, if the government led by Venezuelan President Nicolás Maduro loses power and is replaced by President Juan Guaido, who will be seeking help from IMF to resolve the economic issues.

Dollar denominated bonds from Venezuela was under pressure as Washington imposed sanctions on the country’s oil firm, mainly, to limit the crude exports to US and to create a pressure on the President Nicolas to step down.

Some countries have initiated alternative arrangements with Venezuela -

Russia and China will be providing discounted outstanding debts and cash in exchange of oil reserves.
Turkey will supply food packet and Venezuela will ship gold to Turkey as per the joint ventures related to coal and gold.
It is offering oil to Cuba in exchange of armed protection. US suspects the country is taking cash and debt from Iran and sending gold to Iran.

To find out more about government bond investment, check 99 Alternatives at (http://www.99alternatives.com).