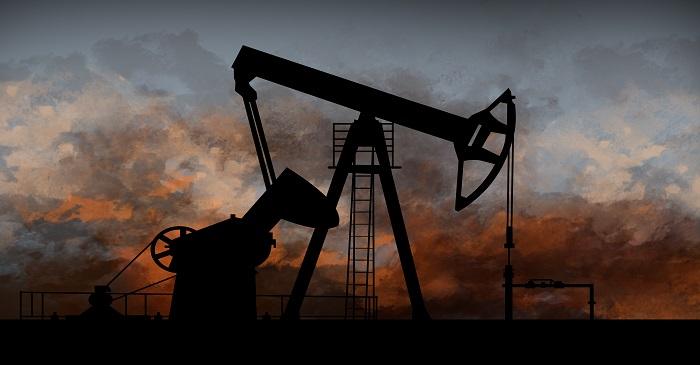 There are many issues in the crude oil sector where the Sino-US trade issues and crisis in Venezuela kept the prices volatile. The major destination for Venezuelan oil has been US despite political clashes between the two countries. In the last few years, the volume of imports declined from Venezuela as US imposed new sanctions over it.  US government has been increasing pressure on Venezuelan President Nicolas Maduro to step down over the economic slowdown and has been supporting the opposition leader Juan Guaido.

Oil prices gained in the week as the US President imposed sanctions on Venezuelan state owned oil firm PDVSA, mainly, to curb OPEC member’s crude imports. It imposed sanctions to keep global supplies of crude in a range. Venezuela has some of the  largest oil reserves but its exports declined to a little more than  1 million barrels per day in 2018 (in 2017 it was 1.6 million bpd) as per Refinitiv ship tracking data and trade sources. Currently, the country is facing a number of issues – the economic crisis, investment lows, disruption of power, inflation and loss of key equipments and unpaid salaries.

Imports of crude grew in China amidst fears of slowdown where 23 out of 31 province, municipalities and regions declared cut in growth targets. An increase in US shale output led to cut in crude price but the movement of price cannot be predicted for the year, and it has never been easy to predict it. Volatile production in Libya and Nigeria and US tariffs imposition for Iran and cut in oil production by Saudi Arabia and Russia, can lead to issues where the fears of slowdown in major economies can cause drop in price.

The recent sanction by US will be beneficial for Saudi Arabia, Iraq and Mexico, while, Venezuela, owning some of the largest unproven oil reserves, can be one of the biggest losers, where the country is rapidly running out of money needed for equipment for drilling out crude. In 1990, the country was producing over 3 billion barrels, but now it is able to produce around 1 million where the decline in production rate has been intense, in the last few months.

Chinese crude demand increased in the month of January as many independent refiners are expected to buy more for March and April month. Independent refiners or the so called teapots have been responsible for the increase in China crude imports by 30 per cent. The daily rate of shipments reached 10.31 million bpd where, earlier, they had imported over 10 million bpd in the month of November.

Venezuela is facing severe crisis where the economy will be half of 2013 in 2019 and last year the government had tried to solve its problems by ending subsidies and raising domestic production. It even allowed the cryptocurrencies for barrels of oil but inflation continues to increase and has crossed over a million per cent mark. The country faces severe shortages of medicines and food, and life has become harder in the country.