Growth in Ocean Wind and other Green Options 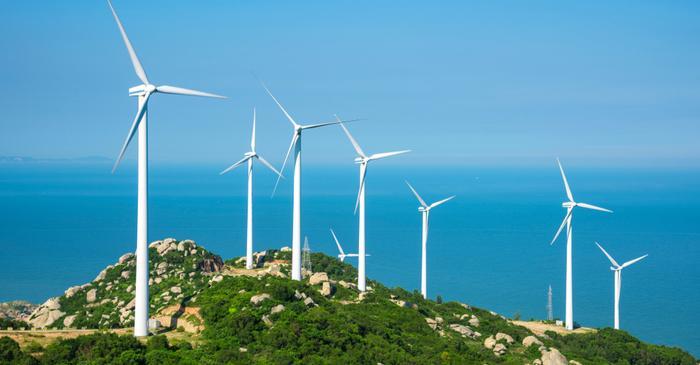 The Massachusetts legislature is preparing to introduce a bill to generate 100 percent energy from low carbon sources in 25 years. The fed government estimates the coastal waters are the windiest areas of the country and can be harnessed.

In the UK, such coastal wind supply over 10 percent of the country’s demand, but, in the US, such utilities are in the stage of infancy and require multiple projects nationwide to be fully utilized.

This is the area that provides jobs to a number of people and has helped in re-growth of the British manufacturing towns.

On average, the global investment in the green sector was $288b in 2018 – as per the figure published by BNEF (the recent Renewable 2019 Global Status Report which was released on June 18, 2019). The report states erratic policy decisions have kept the world from making use of clean energy sources.

As per the GSR report, renewable provides 26 percent of the global electricity but the adoption of such technologies has not been promoted in the transportation, cooling, and heating sectors, where the government lacks proper direction and policy decisions.

The report finds the subsidies are threatening growth in the sector.  Lack of political support is one reason for poor development in many countries, where at least 73 nations offer subsidies of over $100 million in 2017.

Only 44 countries have carbon pricing policies, where most of the countries continue to support subsidies, at the same time as, in some areas, huge growth can be seen, in terms of, investment in the sector.

Investors find low carbon areas provide several opportunities and there is a huge scope for activities in the countries in Asia, Middle East, Europe, and Africa.

The Canadian government, recently, took steps to promote investment in renewable like biomass and natural gas, where better market access for such projects will be available that will help investors to deliver power through smarter systems to homes, transportation, buildings, and industries. Such a system will power businesses and communities at a lower price.