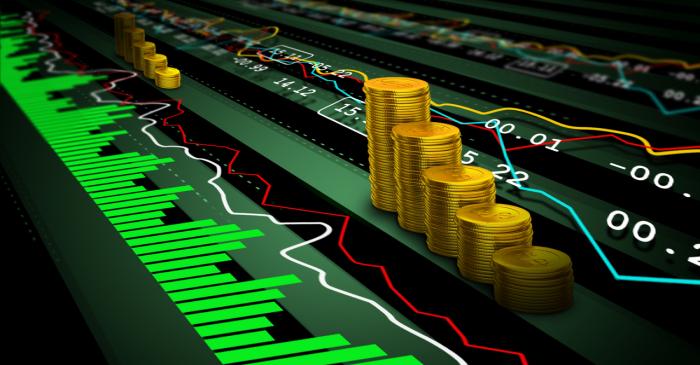 The safe haven asset classespicked up in December mid-week trade, while, dollar remained under pressure before the US federal meeting held on December 18. US oil price was 2 per cent low and Asian stocks were under pressure as the Chinese president did not offer any specific measures for the implementation of reforms on the 40th anniversary. Such political issues have affected the European markets as the ECB is preparing to switch off the long running bond buying stimulus programmes in the first few months of 2019.  The biggest challenges for managers will be to provide an option in government bonds, Euro and bank stocks.

Political pressure, Italian government bonds and debt sustainability prior to the European Parliament election in May are affecting markets. Economists downgraded the GDP growth forecasts for Eurozone in 2019 and representatives of the countries are feeling the pressure by economic, political and social discontent. This will have indirect impact on the bond markets.

It is believed a move to implement tighter policies can promote currency rates but it will have negative impact on the growth, and with the negative growth forecast from 2020, increased sensitivity to global trade tensions and Brexit can pose a risk.

After the initial months of 2019 Eurozone may be benefitted from the US dollar volatility. Further, US growth and inflation may reduce, and there may be no rise in interest rates.

Citi claimed in global FX outlook that in the mid-2019 – the relative growth support to dollar may reduce.

Most fund managers are unable to predict the direction where the asset price may head - mostly due to economic and political uncertainty.

The Bank of International Settlements warned the coming year 2019 may be another turbulent year for the markets. The BIS quarterly review released in December 2018 states the turbulence in the last quarter of 2018 may continue in the coming year amidst mixed signals from the global economies and tightening financial conditions, where the markets are re pricing and there exists a heightened political uncertainty and trade tensions.

The markets are expected to swing in both directions and see large changes where the investors have already experienced a downturn in the second half of the year 2019, where global stock indexes remained in the negative zone. A weak European banking sector may push markets to lows in 2019 where the inflation may continue to rise and leverage loan may increase in US.

Goldman Sachs recent meeting with clients indicate investors are not optimistic about the markets for 2019, and are expecting recession in some regions. Goldman recommended Mastercard, Alphabet and PepsiCo shares, which are supported by consistent cash flow, strong balance sheets and high return on equity.

Fund managers are suggesting investments in companies with low payouts ratios with a greater percentage of earning in dividends - as the safest stocks to reduce the long term risk of 2019 e.g. Broadcom, Bank of New York Mellon, Morgan Stanley, and Prudential Financial.

To find out more about shares investment, check 99 Alternatives at (http://www.99alternatives.com).