The future of crypto-currencies 2019 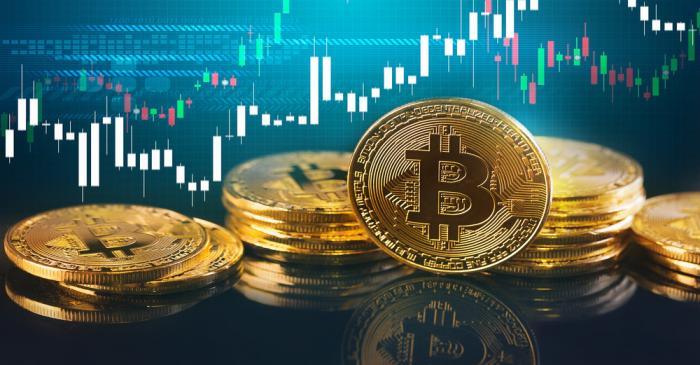 The year 2018 was eventful for cryptocurrencies where ruthless price correction was reported that hit the future of blockchaintechnology, while fundamentals continue to grow and now, investors are looking for the options in 2019. Many authorized institutional organizations are trying to adopt cryptocurrencies where changes such as the US state Ohio adopting tax payments in bitcoins and various other merchant payments in the digital currencies, at the same time as, people on social media testifying such merchants and payment methods e.g. Shopify, Expedia, eGifter etc. , is supporting such currencies.

2019 is expected to start the new era of ICO where cryptomay become real and regulated under various provisions, which can lead to increase in bitcoin price, while, mining rewards may reduce significantly. Losers in cryptocan opt for other options. Selling can reduce price of cryptocurrencies and if the crash is severe, cryptocan gain.

There has been more than 300 percent increase in job opening in blockchain.

It is reported that NASDAQ is working on introducing bitcoin future in Q1 2019 with US CFTC. Bakkt BitcoinFutures is expected to be launched in January 2019. IOTA and Volkswagen have already scheduled the launched of digital car pass in Q1 2019. Binance has started cryptoexchange in Singapore.

How much time it will take for the currencies to go mainstream?

Cryptocurrency methods of investments are most suitable for tech savvy traders. Mainstream adoption of the currency takes time. It will happen mostly when security issues are resolved and volatility reduces. There remains low reliability on such payment options and there are many legal aspects, restricting such trades. The currency was at $20,000 at the end of 2017, which led to a billion dollar pouring into the initial coin offering - ICOs and there were bold predictions coming from the bitcoin bulls. Conversely, it was at 3,000 on December 11, 2018.

China is a huge bitcoin user where the cryptocurrencies are used as a method to get money out of the country. China is aware of its rich citizens who are keen to invest overseas. Crypto currency remains the obvious route to cash out the money from the country. Such money is created out of nothing but has been contributing to dramatic economic bubbles.  There are countries such as South Korea which has growing number of bitcoin assets. Such digital currencies have reduced the demand for cryptooptions, which are required to fund ICO start ups. Such scammers have dragged the markets down, resulting in volatility and fear.

Although in many countries cryptocurrencies have still not been recognized as real currencies, the market of such options is worth over $100 billion. In case the markets undergo volatility or recession, it will affect the bitcoin markets as well and equities, that will either fall or slow in 2019. There can be unexpected trends over quantitative tightening, bond market crash or other types of effects.