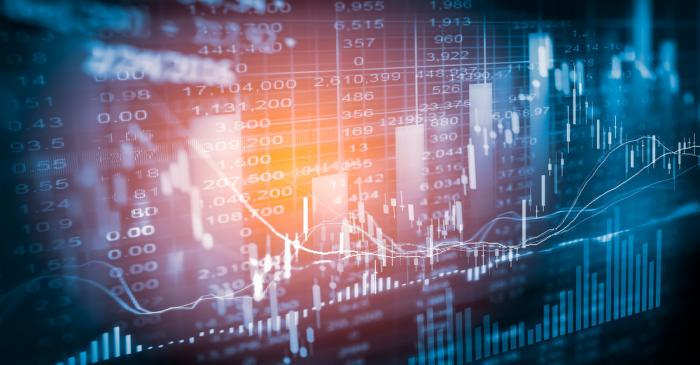 The market remained volatile across 2018 where the sell-off of October was one of the worst in seven years. This has put an end to the initial public offerings but tech investment bankers expect new offers in the coming year where it is predicted that more than 50 US tech IPOs will come in 2019 as per capital market experts at JPMorgan, who anticipate a number of public filings in the month of January. Also there will be an increase in the number of Chinese companies seeking US public markets, where many such companies are outpacing US companies in the US exchange IPOs e.g. Tencent Music.     There are some companies in China such as Bytedance, Didi Chuxing and Lu.com -that may list on New York exchanges. The US Central Bank is expected to deliver the fourth interest rate hike amidst tightening cycles and growing economic turbulence. The biggest market risk is related to the investment outlook in China in the year 2019 where growth is predicted at 6.2 percent, which is one of the slowest since 1990s.

Many investors fear recession in 2019 where more than 50 per cent of the US CFOs believe a downturn is likely but still there are many stocks, where investors are bullish. Financial companies forecast bouncing back of emerging market currencies in 2019, mostly where the currencies were under pressure in 2018.  The top technology stocks picked by JP Morgan for the year 2019 were Facebook, Twitter and Amazon.

Goldman Sachs Asset Management said emerging markets are trading at 25 per cent discount, in comparison to, developed markets and have higher potential for growth.

Most traders are optimistic about certain tech stocks in 2019 such as Microsoft cloud business which continued its growth in 2018 and its price can still move on. The price and volumes can increase.

Amazon market shares were slowing in the last quarter of 2018; however, cloud revenue increased about 50 percent in y-o-y in Q2 2018 – as per Synergic Research Group analysis.  As per Statista 89 per cent of Amazon profits were registered through cloud services – AWS (Amazon Web Services) in 2017.

Successful investors such as Warren buffet suggest picking stocks with strong business quality. The company with robust operating margin and high returns on capital maintains a strong position even in volatility.   The letter and parcel post service provider Royal Mail share fell 33 per cent in 2018 and RBS price was 24 per cent low in last months, as compared to January 2018 price, where the price to earning ratio of RBS is 7.5 and the dividend yield is expected to rise to 5 per cent in 2019.

To find out more about stocks investment, check 99 Alternatives at (http://www.99alternatives.com).