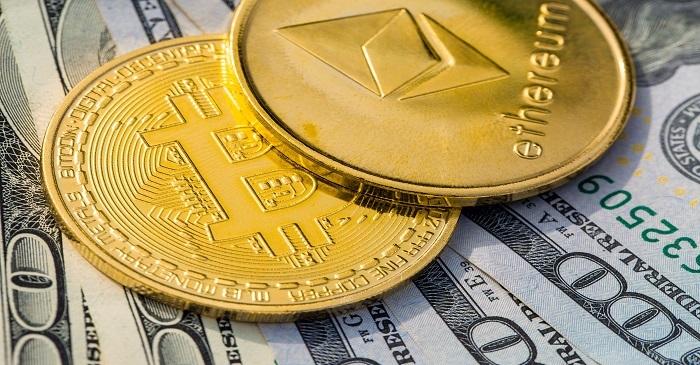 Crypto currencies underwent major corrections where ethereum, stellar, bitcoin cash, litecoin and various other digital coins fell over the warnings on such currencies. It was falling since the civil war in a fork where the hard fork was unable to agree to a direction and this resulted in the formation of bitcoin ABC and bitcoin SV that led to the loss of billions from etherum, ripple etc. With the selloff, the price of such coins was around $5,500 where it fell 3 per cent in the last 24 hours as per CoinDesk tracker.

Such investments were down almost 70 per cent from the peaks, where it had traded at $20,000 in the last year – December, and the latest trends find it chaotic and unsuitable for currency as a store of value.

It reached one of the lowest levels of October 2017 at $5,235.17, while, litecoin and ether were also down where overall the index fell 6.9 per cent.  According to latest reports of the CoinMarketCap.com, the industry lost more than $660 billion in ten months from January peaks.

For the last few weeks, the markets in digital currencies were declining where the cryptocurrencies shed to bottom out at $5523 on November 16.  Since last November, its valuation fell by more than $100 billion for the first time.

There were at least two events, which triggered cryptodecline. The first was the monthly expiration of cryptofutures at CBOE, and the second was the decline in the fork in bitcoin cash. Fork is expected to be responsible for shifting currency mining from block chain to cash, where both are based on the same algorithm to mine new.

Mining is considered significant in the digital arena as it determines the availability of currencies and its trade.  If the prices of two forked coins increase, it becomes easier for miners to get more and this leads to uncertainty over value of such currencies causing a sell off.  Some experts do not agree to the mining theory, while, others believe it is responsible for negative market sentiments.

Some believe it has room for further decline in December month as the theory based on growth in network is not supportive of the price. Forecasts say it will plateau in the coming months to further, decline in the next year. The year-end revision and the psychological impact of fork led to downtrends where most of the movement was driven by cryptospecific factors.

This week six Swiss exchanges approved the listing of Crypto-based ETPs where five currencies – BTC, XRP, LTC, BCH and ETH have been allowed to be traded.  The index does not have a price like gold or stocks but it provides a value which is displayed against the price, and the value is based on unique calculations.  The provision allows institutional investors and traders to buy in digital assets without the hassles of regulatory backups or custodians.

To find out more about cryptocurrencies investment, check 99 Alternatives at (http://www.99alternatives.com).