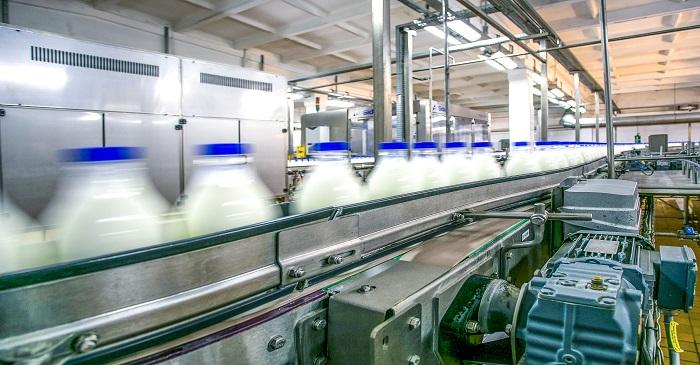 The impact of negotiations of US, Canada and Mexico on dairy products, if approved will replace the free trade regulations in the region. Mexico is an importer of US dairy, and Canada is second key buyer as per U.S.D.E.C. In 2017, Canada imported US dairy worth $636 million, up 1 per cent from 2016, and Mexico imported dairy products worth $1,312 million, 8 per cent more than 2016. The total export value consolidated at 36 per cent of US dairy exports, in term of, value.  The new agreement will restore Mexico as the biggest importer but the export of Cheese will reduce due to the introduction of 25 per cent duties.

The policy on Class 7 milk may lead to reduction of Canadian dairy prices significantly in the global markets. Canada is preparing to introduce measures to prevent reduction in price of its Class 7 milk products.

US president looked to prepare for war with China as he stuck the last minute deal with Canada and Mexico.  The new deal aimed to keep Chinese products out of US markets.  Experts believe this could be ultra isolationist move which can oppose all deals bringing trade to zero with China.

US trade ministers, EU and Japan policy makers issued a joint statement to address the non market oriented policies targeting third countries and condemning intellectual property theft. The new policies will open Canadian markets to US dairy products which will include fluid milk, butter cream and cheese. Canada admitted to getting rid of a programme which involved production at home.

Impact on farm and other sectors

The deal is not just negotiations but involves ways to implement neutral playing site where Canada will be able to stick to the provisions of revised agreement. The negotiation also includes car production where the automakers will be producing 62.5 per cent of the autos in North America for zero taxes, and such agreement will later allow 75 per cent of the total produce to be generated in the region. The agreement will force automakers to assemble auto parts from China, South Korea, Japan or Germany, in Mexico or Canada.

The trade war will create a significant impact on farm production price where some farmers are cheerful of the new developments such as garlic farmers. The US was the biggest importer of garlic, buying garlic worth more than $300 million in 2017.  The US garlic market is controlled by China, which hit local garlic farmers, who were out of business in the last few years. The new tariffs will bring such farmers back in trade. China’s dominance in some farm products such as garlic, where it produces 80 per cent of the global garlic as per 2016 data, at a low price as compared to US, will be prevented.

The latest developments will help farmers in garlic trade. There are other sectors where farmers and traders are worried, while, some crop commodities had record yield, leading to restricted growth in prices.

To find out more about dairy and farm investment 2019, check 99 Alternatives at (http://www.99alternatives.com).