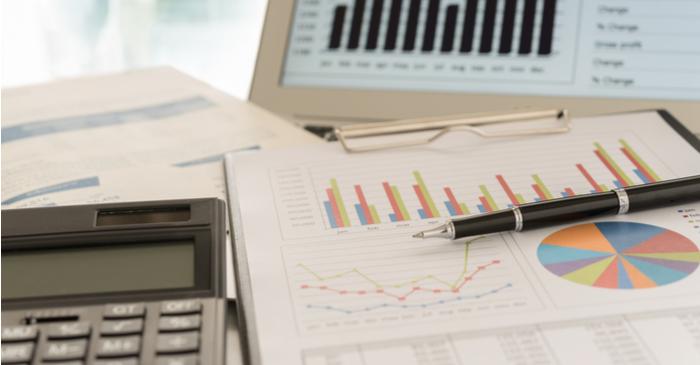 Corporate earnings reports show negative trends in most regions and negative returns on credits in 2018. The loss of 2.6 per cent by US investment grade corporate bonds depicts pessimistic trends but still these are paying some of the best since 2010. Corporate profits are declining amidst trade war related issues, increase in Fed interest rates where it has already announced to increase rates in 2019, at least two times, and ECB preparing to stop the bond purchase scheme.  Brexit referendum is unhelpful to most UK businesses, creating confusion over future situations, and Italy deficit remains a big problem, recently, Italy announced to slash government spending to handle it.

By the end of 2017, corporate bonds were expensive than treasuries, and as the yields rose and the prices grew, the movement is now going in opposite direction and the prices are now falling. One of the reasons for the decline is the re-pricing of debts. BBB remained in greens mostly throughout the year, but are now in reverse, and at the current prices, most experts predict 4 to 5 per cent yield.

The Securities Industry and Financial Markets Association (SIFMA) reports claim - In the past decade the corporate bond market grew from $5.5 trillion to $9.0 trillion, although, there existed a lack of pre-trade data.  The AA and AAA grades have reduced where the A grade comprises 35 per cent of all. The BBB tier corporate bonds that were called the bad boy bonds, accounted for almost 50 per cent of the investment grade securities.   These are less reliable, rather risky, and can suffer decline fast, especially, if the markets are not doing well.

Globally, the issuance of such investments reduced to lowest in 7 years in 2018 due to increase in interest rates, increasing worries over corporate earnings, indebtness and withdrawal of stimulus by the central banks.  2018 last month was, particularly, tough as the volumes of new issues were lowest as many companies pulled out of the option.

Most investors are looking at intermittent green and are confident over recovery, but some fund managers fear that any kind of economic issue, or slow down in US can lead to fear sell offs, which can cause fall in prices. The bulk issues are most vulnerable to such conditions. Many investors are aware of the risk associated with highly indebted companies, who borrowed money at low rates.  The report by The Bank of International Settlements said “the B rated ones which are just like junk - are dark clouds over investors. “

Overall, in 2018, the total global corporate bond issues of the high – yield grade debt declined to approximately $1.34 trillion – as per the statistics provided by Refinitiv. In 2011, the issuance value was $998 billion. In the last month, the y-o-y sterling issuance slumped 67 per cent as per London based banker and European investment grade issuance was 50 per cent below (Alliance Bernstein data).

To find out more about corporate bonds investment, check 99 Alternatives at (http://www.99alternatives.com).