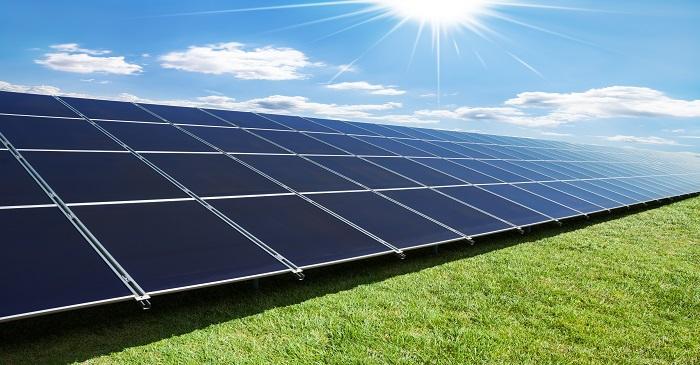 There has been a growth in worldwide interest in adopting renewable energy technologies where many governments are offering subsidies and investing in research in the areas where everyday demands can be effortlessly met by cleaner technologies.

The solar market remains the most dominating where the PV market is expected to grow at the rate of 14.9 percent to worth $286.3 billion by 2023. Currently, its market value is $137.8 billion and strong investment can be seen in the sector as the production cost is decreasing.

Some of the issues in the PVs and solar energy sector are the change in cloud cover, irradiance, and the applicable cash flow. Research towards versatile energy carriers like hydrogen to reduce emissions and provide long-term energy storage can help in modifying the energy-play across regions.

The researchers find the clean hydrogen can still be very expensive to be deployed across regions, and the price may not decline even in a decade, however, growing awareness and customer support can promote the deployment of such energies.

The US survey on home buying conducted on 2,000 young adults in the age from 22 to 37 finds, 65 percent of the homeowners felt it was a choice and not a necessity, and about 15 percent regretted purchasing the home.

Similar trends can be found in the UK where the millennials are not buying homes like their predecessors.  Over 75 percent of the young respondents' claimed - they cannot afford to buy and they have not saved for buying a home, while, 40 percent said even if they had the money, they would prefer to rent over owning.

A similar trend can be seen in the case of car ownership, where the millennials mostly drive the car on rent, or use mass transit instead of owning a traditional private car.

These choices are driven by several factors where the generation avoids buying things that harm the environment.  The generation prefers to live in urban areas, are less likely to marry by 35, and their choices create a net reduction in vehicles owned per household.

The new buyers are climate-conscious and seek environmentally friendly products where they want their governments to make policies to ensure better living conditions in a climate-friendly atmosphere.

The new-age buyers seek modes of transportation that are based on eco-friendly technologies but some of the biggest barriers towards growth in popularity of such technologies is the poor support by the government where the federal financial incentives are unavailable for supporting the use of alternative systems.