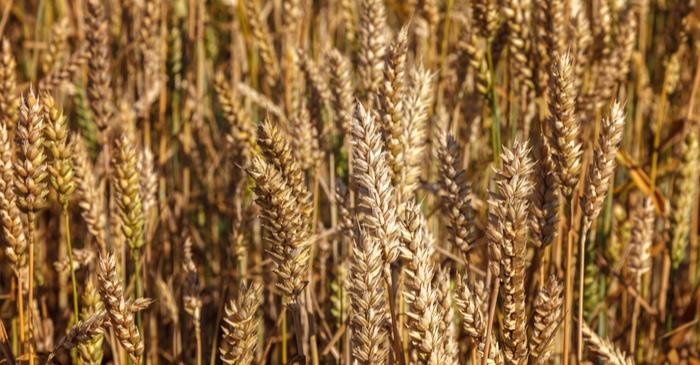 World cereal stocks fell 5.6 per cent to 45 million tonnes this year from a record-high 772 million tonnes, where the world stock-to-use remains at a relatively comfortable 28.5 per cent, and the wheat stock is expected to reach 267 million tonnes (10 million tonnes down from opening levels) as per FAO forecast for end-2019.

This year in the agricultural sector focus was on soybean during the US –Sino trade dispute but there are other US crops affected by it such as corn, cotton, and wheat. The excess produced in the US can either be exported or it can be given for milling for domestic use.

There are many countries that import grains, and several countries compete with the US in six different classes of wheat. The harvests rely upon a number of factors. This year tornado hit key growing regions in the US.

China was an importer of US Spring produce, but after the trade issue, it became a residual supplier.  The US wheat growers are raising issues due to retaliatory tariffs and significant funds were given by the US WheatAssociates over trade mitigation issues.

Japan is a consistent customer of US spring wheat where a reduction in tariffs by Australia and Canada (as per The Trans-Pacific Partnership that will be implemented in nine years) can lead to a reduction in taxes on exports to Japan.

Recently, the US Agricultural Trade Promotion Program was launched with an investment of $200 million where 57 organizations will be searching for new markets. This is a step taken by the US government to handle unjustified trade retaliation against farm produce.

Last year the tariffs were placed on imports of steel and aluminum, and it led to retaliatory taxes on US farm output, and airplanes from China. This year has been tough for US farmers where a drop in acre planted was reported. A Washington State University professor Randy Fortenbery said the lack of proper political support led to losses in farm trade.

The US president was confident of winning the trade wars but the Fortenbery states it is not easy to win such wars and the president should not have created divergence in all trade pacts in one time.

The new deal with Mexico and Canada has not been ratified leading to delay in American wheat transactions. Such disruptions can go for over a year and upset long-term pacts. There are a number of items for which the country is dependent on China and the new pact made such items expensive.

The US administration put the highest tariffs on refrigerators and semiconductors. The tariffs forced Missouri based Cap America from China expensive and now the new suppliers are seeking orders from Bangladesh.

To find out more about wheat investment, check 99 Alternatives at (http://www.99alternatives.com).