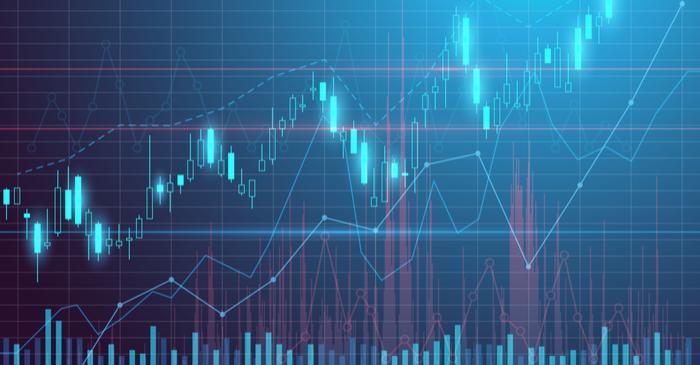 CFDs offer the instrument for settlement of differences in bets or future agreements made by parties which are mostly made in cash.

The instrument provides the brokers with an opportunity to scrutinize the exchange, or the difference in futures, where the price movement of the specific assets can be seen at the entry and exit levels of the bond, even as the investors do not own the underlying asset.

Advantages and Drawbacks of CFDs

There are many advantages of CFDs as it gives access to a range of assets where the trader can be benefited by the difference in futures or options.

The cost of investment is less in comparison to real estate or other risky assets. It has a global reach where the investors from across the world can access the deal and there are no restrictions on shorting.

If compared to real estate, it does not involve stamp duties or other transaction, storage, or maintenance costs, and the investors may not have to pay commission fees as they enter at the asking price where the broker earns through the spread.

Fixed spreads are available that involve a variable fee, sometimes; the margin requirement is very low.

However, the investors should remain careful as the risks are high if the traders expose themselves to low margin requirements where a reverse price movement can lead to a loss.

It is advised to enter through a credible broker to reduce loss in initial trades.

EU and UK regulations for CFDs

The European regulators are considering making the instrument permanent, which has already been approved by the Dutch Financial Markets Authority.

ESMA   said the regulation in this area will be revisited every three months before it is fully modified, and the FCA announced that it might approve such agreements.

Germany is preparing to accept such trades completely into the mainstream markets. French authorities and Netherlands have plans to approve it.

British regulators want to make the rules similar to ESMA where some new categories of binary options will be introduced.

UK announced the rules in August last year, where it banned most such deals, and imposed caps on leverages in FX and CFDs.

The FCA said the rules are temporary and will be renewed in the three months, where it will introduce laws like other European countries.

British regulators state new rules will be introduced once the ESMA restrictions expire.