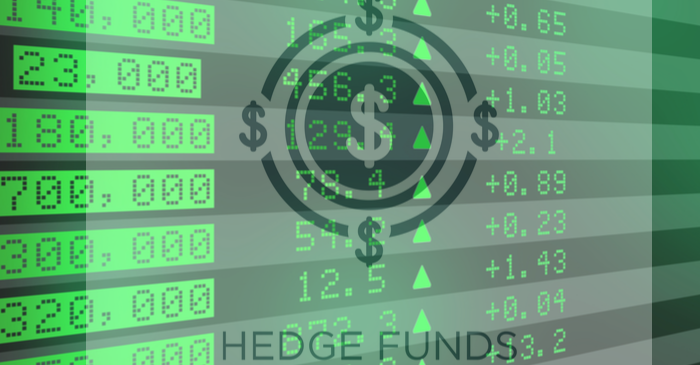 The assets of the hedge fund industry improved in Q1 as of March 31, 2019, to $3.18 trillion, which was supported by strong investment performance in the quarter. The increase in value overcame other restrictions.

The current asset level reported by the funds is 5th highest, and 1.9 percent low from September levels. The largest funds witnessed outflows.

Energysector ETFs were one of the worst-performing, which declined 4.3 percent over the past months and the health sector improved significantly.

The chief Investment Strategists who were actively managing multiple assets, factor-based, long-short, and various other portfolio diversifiers - are conducting behind the scene reviews to identify the issues responsible for the poor performance in 2018.

Factors that disrupted the markets last year include the changes in trade agreements and a decline in the real estate markets.

Trade issues have not been resolved but the stock markets can resume gains even in the current year, while, the housing markets may come out of the negative zone.

This time banks are not lending generously as in 2008 as they are facing regulatory restrictions and short-term uptrend can be seen in several options.

Oil supplies were hit by OPEC cut in production, and USD remained 0.72 percent up, on an average, against the set of other currencies.

Many other positive factors supported the equity hedge, merger arbitrage, market neutral, and other strategies.

Analysts predict the equity markets are no longer bullish, in terms of, long-term investment, while the short term is highly random and medium terms have almost neutral trends.