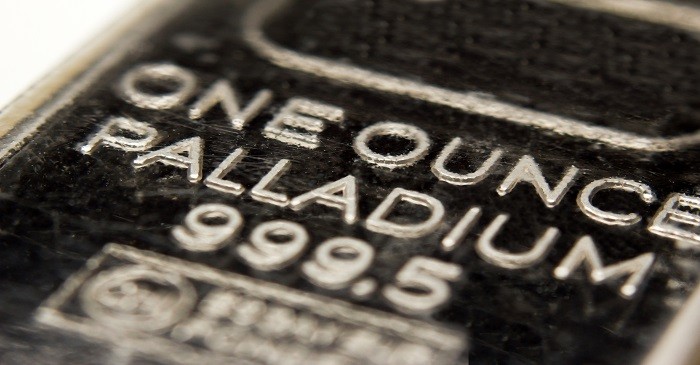 Palladiumis a precious metal that was discovered in 1803. It is found in nature mixed with platinum deposits. However, it took nearly 170 years for Palladiumto become an important industrial product and precious metal. Even now, palladium is still not quite as popular as other precious metals such as gold, silver, and platinum. However, palladium has a high value per ounce and remains a viable metal for investors, especially in the current global economic climate.

Palladiumhas industrial uses in the electronics, jewelry, chemicals, fuel cell, oil refining, polyester, photography, water treatment, hydrogen purification, and medical industries. It is used in everything from catalytic converters to dental crowns to electronic conductors to treating prostate cancer; there are, furthermore, many newer, proprietary uses of palladium currently in development that are likely to increase industrial demand for, and thus increase the price of, palladium. It is these qualities that make Palladiuma wise choice for the discerning investor who wishes to protect their wealth and capitalize on economic turbidity.

Because of the inflationary policies taken by central banks and governments around the world, commodities remain the best way to preserve your wealth. Palladiumis one such commodity. Since there are so many industrial uses of palladium, is in fact slightly better than gold and silver; this is because gold and silver are two of the most popular bullion and coins metals, whereas both gold and silver have far fewer industrial uses, and thus far less industrial demand, then palladium.

Ever since the 2008 financial crisis, precious metals and almost every other commodity has increased in price. This is because many currencies, and especially the major currencies, have devalued because of inflationary quantitative easing and stimulus packages; in short, inflationary measures have been the prime means for governments and central banks to prevent a global economic meltdown. However, the side effects of these measures have devalued all the major currencies from the US dollar to UK pound sterling to the Euro to the Japanese Yen. As a result of this, the price of precious metals such as palladium have increased and looks set to continue its meteoric rise over the last two years.