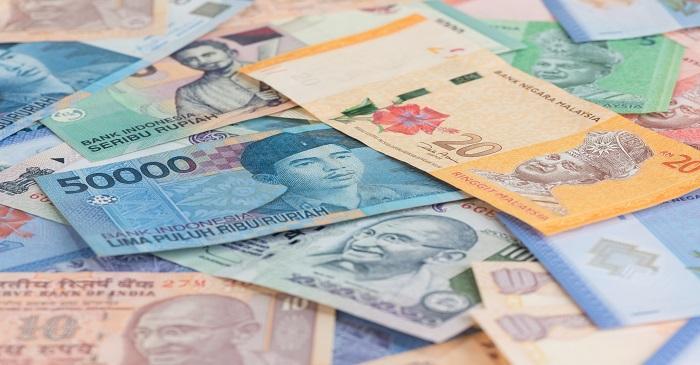 World stocks remained two months high in the initial week of February 2019, when the dollar and oil continued to gain. Some European markets struggled, hit by political instability, trade issues and Brexit. London FTSE gained 0.2 per cent to two months high as sterling softened against the dollar.

China’s markets remained closed during the week, and the South Korean market was also closed. Gains in nonfarm payrolls in the US, stability in the dollar and better than expected economic data helped improve US markets.

In the BRICs nations, Brazil has steady growth, while China is slowing, and Russia is facing several geopolitical issues. China remains at the centre in the category where the numbers are not encouraging. The core Asian economies, Japan and some European countries, are facing weaknesses and need stimulus to acknowledge the risks.

The Australian markets were higher in the first few days of Feb. when a misconduct report in the financial sector was examined by the Royal Commission, which made 76 recommendations for the banking, financial advice and insurance sector.

Some EMs are considered better in the year when Brazil remains the top-performing in BRICs where investors are putting money in iShare MSCI Brazil, which gained 18 per cent despite political issues linked to new president Jair Bolsonaro. The whole MSCI EM Index was at 9.43 per cent, higher than 8.4 per cent of the S&P 500.

This year China may deliver weaker economic data due to changes in export and import figures after the announcement of tariffs. 2018 was a difficult year for the country, but now many expect positive growth in China.

The benchmark Shanghai Composite Index was one of the worst-performing in 2018, down by over 25 per cent, mostly over the fears of a slowing economy and trade tensions with the US.

Growth in China was over 12 per cent in January, which means 2019 can be a better year for the market where HSBC forecasts a rise of 18 per cent in China. Interest rate indications by the US will be in favour of China, where, in 2018, the growth in rates led to an increase in the value of the dollar that made investments in the Yuan less attractive.

Yuan was six months higher to the dollar in the week. This year the Chinese markets already gained 5 per cent in the first month, and the growing market may improve consumer confidence and mood.

The Chinese economy continues to grow faster than other markets, and the recent sell-off in Shanghai provided an opportunity to get stocks hit by trade issues at a lower price. The manufacturing industry was down in 2018 to the lowest in the last three years, where over 300 listed firms have been warned of losses of over $15 million.

The recovery in emerging markets in the first month of 2018, when China’s Premier Li Keqiang hinted that it would not weaken the Yuan to counteract tariffs, led to positive reactions and boosted all emerging markets.

To find out more about stocks investment, check 99 Alternatives at (http://www.99alternatives.com).