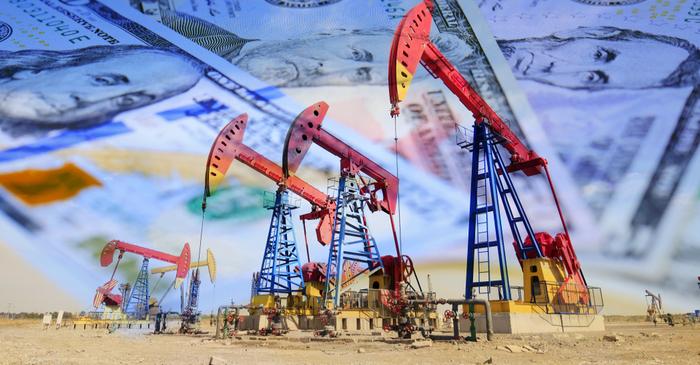 Last week US energy firms cut the number of oil rigs to the lowest in 8 months to 847. The US imposed sanctions against Venezuela, which will limit oil transactions between Venezuela and other countries.

The sanctions are similar to Iran, but there is a difference where foreigners are restricted from doing business with the country. Since most such transactions involve the US dollar, it can affect Venezuela’s efforts to get buyers worldwide.

The country has been selling oil to India and Europe, and it has been seeking buyers in other regions as well. It sells approx. Five hundred thousand barrels a day to the US and many European buyers were pulled back post-sanctions due to confusion over the method of payments.

The sanctions targeted to force the current Venezuelan president Madurao to step down who rejected the new presidential poll and was sworn in for the second term as president after the disputed elections where the opposition leaders were not able to participate as they were boycotting or were in jail.

The US has been sending aid to Venezuela at the request of interim president Juan Guaido, who declared himself the president and has been backed by Russia, China and Turkey, while, at least 20 countries have recognised him as the interim president of the country facing hyperinflation, economic turmoil and shortage of food and medicine.

OPEC oil supply lowered in January by one of the largest in two decades despite the increase in production in the last year. The new fields drilling in Brazil and the US Gulf of Mexico led to an increase in oil production in the year from 700,000 BPD, which is expected to cross 10.3 million BPD in the year, as per Rystad Energyreports.  There are many other countries venturing into deepwater production, including Nigeria, Norway and Angola.

The most competitive deepwater drilling has been used in the US and Brazil, the Gulf of Mexico and Guyana. America is facing a strained relationship with OPEC members. The Saudi crown prince Mohammed bin Salman and Abu Dhabi‘s Sheikh Mohammed bin Zayed  - are not supporting US strategy in the Middle East, where there is the ongoing threat of US troop withdrawal.

The Middle East strategy of the US is unclear, but the regions are significant. The recent tensions are related to the support by the Trump administration for the Saudi led military coalition, which is fighting against the Hauthi rebels in Yemen.

The recent anti-Saudi tweets by US President have added to confusion and fears. Political issues can push these countries towards Russia and China. America is expecting a resolution to be passed, which will end the US involvement in the Civil war in Yemen.