Music investments by fans to infuse cash into the new releases 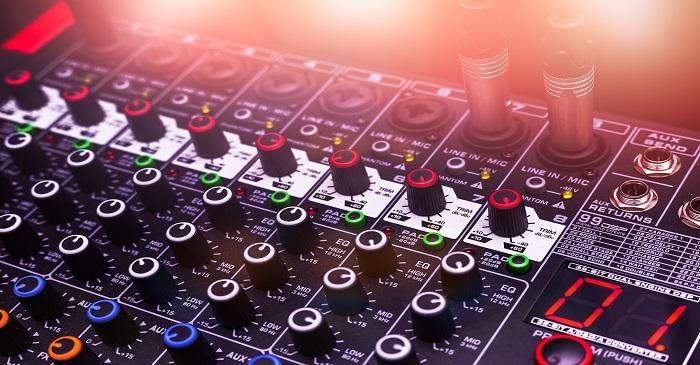 Streaming revenue will continue to gain where Deutsche Bank is predicting expansion in streaming to $21 billion by 2023, which is three times the level in 2017, even though the sales of CDs and Mp3 declined significantly in the last decade.

Earnings of Google Alphabet exceeded Wall Street predictions by 2 per cent, and the shares closed at $1,132.80, up 2%, where the data suggest the company did not break a lot of financials in the quarterly reports, but its Musicand Premium offerings are now covering 30 countries that were five in the last year.

The number of subscribers is now more than 1 million, almost double since 2017.

New-age music buyers are paying for streaming platforms, e.g. Apple Music, Spotify, Amazon Prime and Pandora, where bands can directly upload their music.  These streaming services charge $5 to $10 a month and allow unlimited access to millions of songs.

Such a platform allows music makers to sell through online tools and social media.  Although the rates are low, these add up to a huge amount and lead to higher annual records sales.

Vivendi SA had bought Universal MusicGroup in 2000, where revenues on CDs plunged by two-thirds in 2010, but the increase in sales through online streaming helped in increasing earnings.

Two private equity firms met Vivendi for investments, and there are many other investors in Apple, Japan’s SoftBank, Alibaba and Tencent that have shown interest in expanding plans in Asia.

A number of such companies and music firms are getting investments for online platform streaming; e.g. in 2018, Sony paid $2.3 billion (almost 60 per cent) for EMI Musicthat it did not own.

Fans can gain through royalties.

Investors seeking options in the music industry may find it hard to get the best, but they can invest in start-ups.  A royalty revenue scheme has been launched in the UK for fans and lovers to invest in music albums and artists and earn when the record labels make money. Investors can earn through royalties, downloads, streamings, TV/film endorsements, commercials and gaming endorsements.

The investors gain every time the songs have a live performance, a broadcast, are showcased in public space, online or at hotels/shops etc.

Chris Read of Songbook joined FCA regulated Thornbridge investment management firm to deliver the service where the key shareholder of the company Garage Soho is one of the investors who previously invested in made.com and Lastminute.com.

The idea aims to allow fans to participate in creating music, connect with the artists and share the success of albums. The fan can promote the artists across their social networks to build an audience and earn by helping drive income for both.

To find out more about music investment, check 99 Alternatives at (http://www.99alternatives.com).