Biomass: Is It Renewable And Carbon Free? 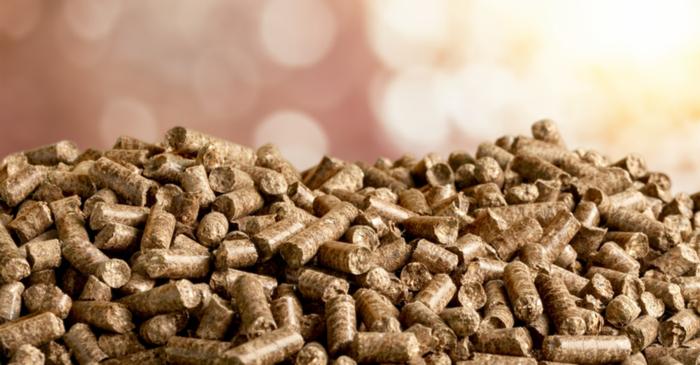 The European Commission had approved a €320 million scheme for biomass energy implementation in Portugal where the installations will be made close to forests to reduce forest fire risk. The UK government is considering limiting the sale of bio-mass stoves as a part of the Clean Air Strategy and phasing out the sale of all such stoves in three years.

UK government allowed biomass as a renewable source of energy, but it does not ensure people are growing more trees than the ones that have been burnt for heat.  Biomass source of energy has been controversial where it is considered to be carbon-neutral source. Still, in reality, it is not carbon-free, as it is made up of forest debris, lumber, manures, clean crops and household wastes.

Some new technologies have been developed to reduce carbon emissions from such fuels where a Finland-based VTT Technical Research Centre designed a system for using technology to develop bio- pellets from forest byproducts, sawdust and bark to produce chemicals and transport fuels.

Different types of processing methods help to turn such forest-based material into liquid hydrocarbons, methane and methanol, which can be processed into oil refineries and be used for developing renewable energy sources and chemicals.  The technique reduced carbon-di-oxide emission by over 90 per cent, but still, it is not able to provide zero-carbon.

Biomass methods can also be used for producing biofuels from agricultural wastes that are cheap in comparison to fossil fuels. It offers low-cost energy options and has other economic benefits such as job creation. But wood-burning increases carbon levels in the atmosphere, ultimately increasing global warming, and the trees take a lot more time to absorb the extra carbon in the atmosphere.

Processing and transportation of biomass require energy, and as per reports, from 1990 to 2014, such CO2 emissions increased by 998 per cent.  Many environmentalists believe pellets are not renewable and should not be considered for subsidy.

As per new reports, a London based environmental group ClientEarth sued European Investment Bank (on January 8) in the EU general court. The bank was taken to court for financing a biomass power plant. The bank allowed $69 million towards the project where it argued the Curtis Teixeira project was sound environmentally and economically.

The loan was given for a facility powered by local forestry waste. Still, the environmental law demanded an amendment in the EIB decisions where it states the bank was investing in carbon-heavy development.

ClientEarth said the resource would not be producing low carbon compared to the wood burnt, while; EIB is not ready to change its decisions to fund the project, which is expected to be started in Northern Spain.

The bank said it was the first to face such actions over climate issues and transparency. The lawyer of ClientEArth said the bank is using public money to fund such projects; still, it is not providing information about its decisions.

To find out more about biomass investment, check 99 Alternatives at (http://www.99alternatives.com).