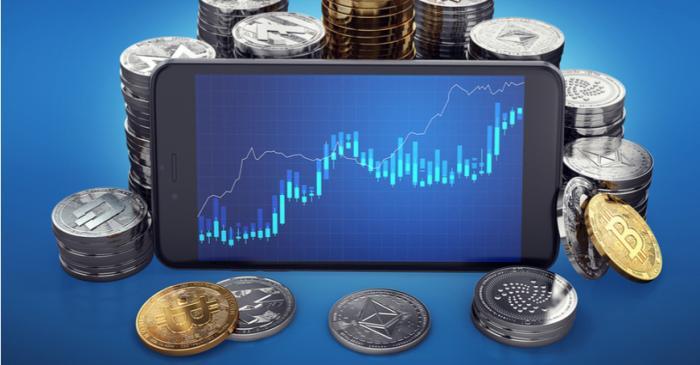 This was one of the highest since July 31. There is an assumption made by analysts that the price gains may have been caused by veterans, novice, traders or others who wanted to get liquidated on their shorts.

Since the rally has not been driven by the retail buyers, there are other assumptions made by the analysts who think the movement may have been caused by the coordinated trading strategies of some of the leading protagonists.

In an interview with BloxLive TV, the company's representative said that the price could hit $500,000 due to scarce supply and growing demand.

Grayscale BitcoinTrust (GBTC) that exclusively trades in the digital currency indicated an increase in institutional demand for the coins, where it said 80 percent of the investment in the last year came from accredited buyers and institutional players.

Experts and general investors remained unaware of the changes, as no such predictions were supporting the gains. Some assume the hike was mostly kicked off by some of the key players, where a player like Fidelity was launching its trading platform.

The company manages over $2.4 trillion assets and it opened opportunities for over 30 million customers.  Earlier, it was difficult to gain access to institutional trading exposure.