A classic Car is a wonderful Investment 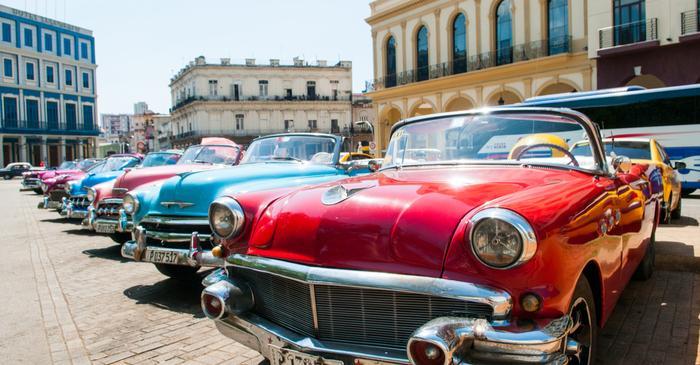 The gross returns from vintage cars have been estimated to be around 5.6 percent per annum, in the years from 1998 to 2015 with 3.4 percent inflation as per the Netherlands-based economist Luc Renneboog and Dries Laurs(Tilburg University).

The trend of luxury car investment started with the Ferrari boom where the old ones did not drive well and they did not have air conditioning.

The versions available in original require huge expense on storage, transportation, transaction, maintenance, insurance, and restoration, creating a need to sell the car for a higher profit rate to avoid a loss.

Most car auctioneer claim they may not sell below 20%, while, some young investors seek retro models with modern engines and AC.  Most young buyers want old looks and new engines.

Credit Suisse estimate 61,000 South Africans are a member of the top 1 percent of global wealth and luxury car market and they target the Porsche-dominated category with over 105 sales in April.

Other popular ones include the Maserati that sold 7, Bentley and Scuderia sold 6 and Lamborghini sold 3.

There has been a growing demand for antiques to supercars where the professionals want to buy new varieties like the Toyota Supra that is the current trend but was long predicted by some of the collectors.

There has been a growth in categorizing the vintages. RM Sotheby’s vintage luxury car category has been growing stronger in the year over the same quarter of the previous year as some are investing over a million into the modern collector’s supercars, which created a rage in the 1980s or 90s.

Restomods and some Japanese cars with limited Editions are growing strong. Some of the lower-end market prices are mounting where young buyers are investing in Supra and the other early Japanese models.

Family Wagon back in trend

The 90s era's eight-passenger wooden-sided General Motor’s station wagon, which was launched in 1991 to 1996, is coming back as the angular estate car of the late 1970s, where the 90s era was equipped with sunroofs, climate control, and other attractive aspects.

This was, basically, a family car. A report by a Michigan-based insurance company found a 50 percent surge in the number of insurance quotes for such homely wagons in 2017-2018.

The buyers are attracted to unusual looks, availability of replacement parts, old / reliability, simplicity in design, and thin steering wheel and stitched seats. The world record in public sale was created by the 1996 Buick Roadmaster Estate that was sold for $19,800.

The experts know how to fix old models and can advise on what are the features one should check to avoid getting a bad deal.

Buyers searching for a reliable deal can attend the auctions where they can check the vehicle personally, or get a ride.

Only a few buyers are aware of the actual aspects of the top-selling luxury cars where most buy such items for fun.