Forex hit by the economic slowdown and other factors 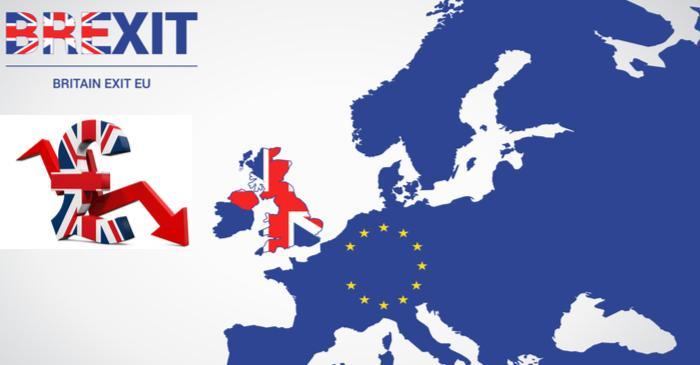 China’s foreign exchange unexpectedly gained in May after a drop in April, which indicates the central banks invested to cushion the fall in Yuan over the US trade talks.

The foreign exchange reserves of the country gained to $3.101 trillion in May. There are many factors responsible for the rise in reserves like the change in asset price and the changes in the valuation.

After the Sino-US trade tensions, the pressure on China’s currency increased in April when the US increased tariffs and China retaliated with higher duties.

In New York, the US dollar remained almost unchanged against the Euro before the G20 summit that is expected to be held in the next month in Japan.

It is assumed the meeting of the Fed on June 18 / June 19, may not result in rate cuts but investors need to carefully examine the new signals where a new cut can arrive in July.

Overall the global slowdown risk has been creating anxieties, where the US president is speculating a series of tariffs on other trade partners Europe and Japan as well.

The increasing trade tensions raise risks globally where Eurozone is already under pressure and UK is facing Brexit, which can cause a prolonged phase of slow growth globally [as suggested by the IMF MD Christine Lagarde].

The British pound fell sharply since the March delay in the Exit plan from the EU, where the activity in the currency remained the lowest since 2016. The average turnover of sterling declined $249.5 billion in May which was the lowest since 2019 [ as per the data of CLS].

The future exchange was hit by the uncertainties created by Brexit postponement to October 31, and the daily volume of the trade of sterling/ dollar was down by 18 percent in May 2019 as compared to the same month last year.

Experts say Brexit created uncertainty where the delay to October led to a decline in transactions in the currency that can pick up in the last weeks of September, although, the trade may remain highly volatile.

The traders are waiting to see the impact of renegotiation and breaks in the deadlock before October.

The data released by the ONS on Monday indicate an economic slowdown in the UK as the economy contracted 0.4 percent in April 2019 - that led to a decline in Pound to Euro exchange rate, and the Pound dollar exchange also fell, even though,

the report states the economy shrank in April by almost 0.4 percent but in the last 3 months before April it grew at the rate of 0.3 percent. Such data increased pressure on sterling that was struggling with the political uncertainties.

The Bank of England's latest predictions on Brexit claim, in the case of no-deal, the economy may suffer substantially.

Although the first quarter was highly supportive, GDP fell sharply in April over the car factory shutdowns but this has been rejected as temporary fluctuations in the economy, at the same time, as the Brexit-related uncertainty continues to hit business investment.