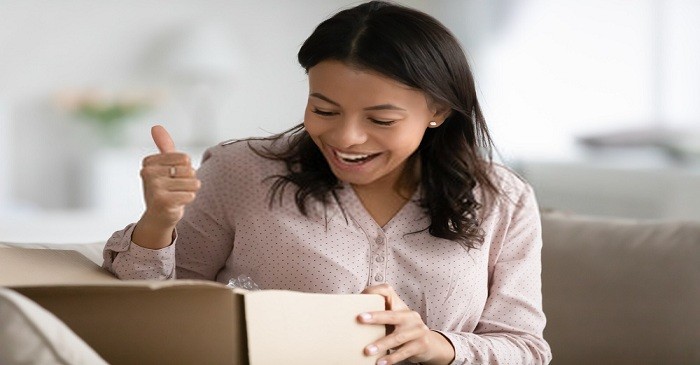 In terms of financial services, a bailor can delegate the bailee to supervise their portfolio (or the asset allocation investment strategy or capital alternative investments), for a time period.

•    He should disclose the known faults in the goods and if he fails to do so, he is liable for the damage caused. In such cases, he is liable even for the faults he is not aware of.
•    Any unordinary expenses incurred during the change of possession are paid by him, and he may have to pay for the use or possession of goods bailed by 3rd person wrongfully, where if the goods are damaged, one can take legal actions for the act of deprivation.
•    In case the goods are kept during the process, or if some work is required to be done on it, the cost is incurred by him.
•    If he denies the receipt of goods, he will have to pay compensation.

In case the goods passed through several joints of involved parties, one should be careful and not mix the goods with others possessions and if they do so, without the consent of the other party, they will have to bear the expense of division and separation, and also to the damage caused by mixing of goods.