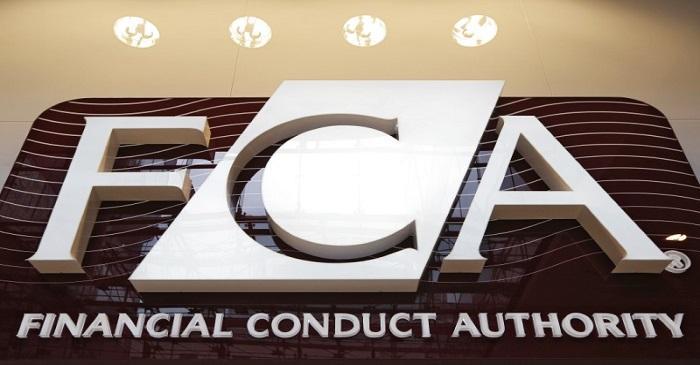 Many were impacted during the covid crisis and tried to gain financial control even during the lack of job prospects and risk of another lockdown. Low financial resilience is caused by a low level of savings and erratic earning. People can invest in innovative schemes to increase their earnings, but one should be cautious of such offers.

Regulators found ten times the amount of misconduct reported during the global crisis compared to pre-pandemic times. Most people spent time at home searching for earning options, and over 75 per cent lost money in cryptoassets. All new investors should carefully look into the previous scamsto understand how tricksters extract money from clients.

Such investment scams persuade buyers to spend money on unique assets and projects, and when they transfer funds, the fraudsters run off with the cash. The data by the FCA finds the crisis time has propelled the number of vulnerable adults and those with low financial resilience to grow in the year 2020.

In March 2018, Beaufort securities' London-based brokerage firm was found guilty of securities fraud revealed through a sting operation. It resulted in the arrest of the investment manager at the brokerage and the verdict where the customers were likely to get all their money back.

The FCA took action when the firm filed for insolvency, but it was a piece of bad news for all types of small retail investors associated with it as insolvency led to the loss of client's / firm's assets. In addition, the firm advised its clients to ask for compensation claims from the financial advisors who had asked them to use the firm.

The firm was specialised in helping small mining units, and it was declared insolvent after the incident of $50m stock frauds and a money laundering case. Forty per cent of the frozen assets belonged to over 16K clients from the small mining firm and the retail investors.

The administrators confirmed over 90 per cent of the customers were eligible for the compensation scheme coverage as they were under the 50K pounds limit and others were not eligible to claim all their cashback. In addition, some clients suffered due to other reasons, and they were preparing to file a separate claim.

However, the FCA said, "a four year wait time to get the compensation can be a difficult situation, and if the court approves the plan to disburse the funds, the disbursement will start in September 2018."

The FSCS has been posting about the failed schemes and claim assessment. The body had also informed that most claims would be completed by the end of August 2019, but there were difficulties in assessing some, and they took longer than expected.

The firm consented to the court's jurisdiction, and they have been barred from offering penny stocks or indulging in brokerage, dealership or such businesses.

How to Identify Such Tricks to Deceive Customers?