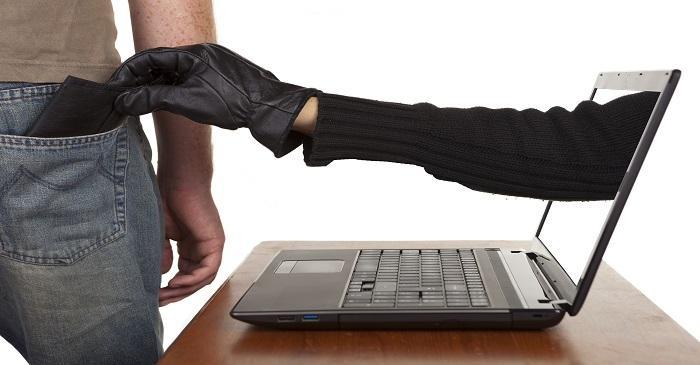 In some cases, the victim gets a call claiming to be from the Chinese police, who accuse the victim of being associated with money laundering violations. Many reported phone calls or messages where they were asked to pick up a package from the Chinese Consulate office or give certain details/information to avoid legal trouble.

Then the caller urges them to give their credit card details to make a bank transfer to them. A similar impersonation technique was used for vaccination duperies. The caller would threaten the client to diverge sensitive personal data, intending to steal their private data and hamper the mass vaccination process.

How Do They Run It?

The tricksters often use social media apps like Whatsapp to invite people to join their group and extract money through various tactics.

For example, they make unsolicited calls to ask for money to be handed over against criminal charges or investigations as a penalty. They may even ask for bank details and extract other personal details to use in follow-up crimes or sell to other such firms.

You should never provide a Social Security number and other personal sensitive details to a stranger on the phone.  The real Chinese Consulates or the person working at the embassy will never call to get money. If you get any such call, immediately hang it.

If you have some issues in the Chinese Consulate and are worried that they would have been calling or looking up your local number, contact them directly and ask for related information.

The scammers call the victim claiming to be calling from IRS for tax dues, and they ask for transfer money in bitcoins or ask to make payment on the phone – these are the method where there is no way to trace or retrieve the transaction.

One should be aware of the concerns associated with new cryptooptions as many are not affiliated with legitimate currency, and it can be tough to spot them.

If you get any such call where the person claims to be a police officer from your home country, contact the high commission or the embassy and verify the claim before divulging personal details or making any fund transfers. The police also warned the people who get such calls for collecting money on behalf of the scammers from other victims.

Therefore, you should be alert to avoid being an accomplice of such groups and should reject requests by those who want to use your bank account or mobile lines for such plans.

The frauds ask to donate to charities or get a tax deduction by paying some money into such an account. The authorized representatives do not make a call and ask for tax dues, and if the caller claims to be from a private firm, hang up immediately and report it to the police.

One should never allow the caller to pressure them to decide and send money into an unknown account in a hurry.