Protecting your devices from cryptojacking 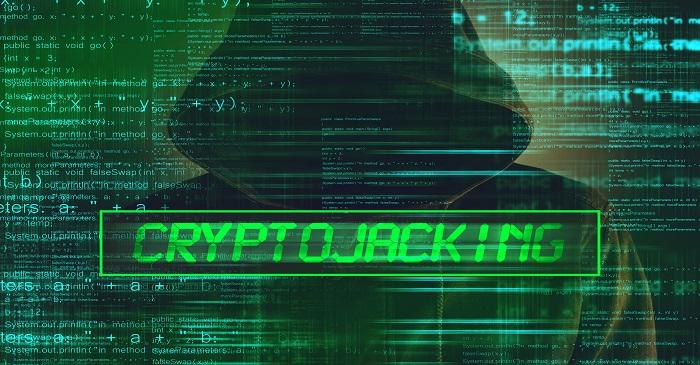 After a few years of low activity, crypto-jacking is growing again. The fraudsters use virtual ATMs and other devices' processing power to mine their cryptoassets and convert them into cash.

The methods used by the criminals continue to advance where they no more install the software on other machines; instead, they use certain codes to infect the device and then use the machine without the knowledge of the client.

It is one of the favourite methods adopted by criminals to transfer money where the application uses Bitcoins or Ethereum. Such currencies make ransomware payments when the mining malware is deployed on the PCs or unsecured servers.

It secretly exhausts the computing resources of the local machine to get the virtual currency that is transferred to the wallet of operators. Some of the malware used for this purpose are coinhive or Cryptoloot.

One of the infamous options for crypto-jacking is Monero that is considered ideal for unauthorised mining. It is designed to run on non-specialised hardware, which one can install on unsuspecting systems worldwide.

They use tactics that revolve around getting past the authentication techniques- often used to validate between two people traffic. There are many ways to prevent such apps like network detection, blocking the mining domains and enforcing limits on such activities.

Cybercriminals indulged in reverse proxy phishing, dusting, crypto-jacking and clipping attacks to steal and mine the exchanges. The markets capitalised $2 trillion in March last year, and there has been more interest in such options globally. However, with the influx of investments, cryptocurrency wallets have multiple cybersecurity risks as the exchanges continue to evolve.

Some virtual wallets allow the users to be accessed before it is patched or updated, and this is not true for hardware wallets that are purpose-built and requires a sophisticated skill set to be compromised.

Protecting Your Devices From Cryptojacking Share Discussion and Chat