Over £27 million reported lost to crypto and forex investment scams 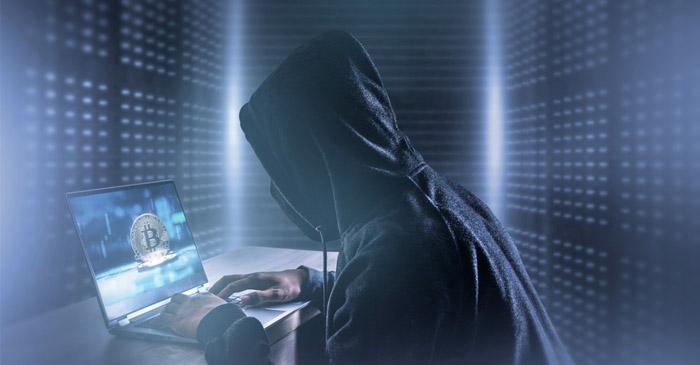 Cryptocurrencies and online platforms have become the current touchstones in financial products where the digital-first nature of the asset makes it appealing to young consumers. Many apps offer crypto-deals with no entry barriers.

The digital marketers post details about the assets on social sites where there are multiple self-proclaimed finance gurus offering advice about the trading charts.

The amateur investors join the YouTube communities and pay to enter the groups to learn to invest, hoping to earn a lot instantly. One such student aged 20 has 327K followers on TikTok, and he shares knowledge about affiliate marketing and entrepreneurship.

Social platforms have been made liable by the government bodies for allowing users to post messages portraying luxurious lifestyles, which they pretend they earned through cryptodeals. These people show off shopping bags, cars, villas and promise the followers can become super rich quickly by following their tips.

They claim they quadrupled their initial investments in cryptomarkets. Many such accounts post testimonials to depict the rewarding lifestyle earned through digital trades to elicit novice investors to inspire them to divulge funds into digital markets.

Unfortunately, the modern technical tools are not yet sophisticated enough to identify bogus accounts that promote the so-called pump-and-dump scheme to encourage the followers to invest in driving the price up. At the same time, the self-styled market gurus sell courses, but they do not invest.

The regulatory bodies' want people to be alert and avoid unauthorised firms as over £27mn were lost through such offers in 2018 -2019. The FCA launched awareness to make consumers perceive the bogus trades. The figures released by the government bodies are startling, so they want people to be alert and ensure the necessary checks are made to avoid getting deceived into such deals.

Such websites offer fake apps, even available on Google Play or Apple store, offering the same features. If you transfer money through cryptoassets, it is irreversible, and the payment cannot be stopped once initiated. If you have already downloaded any such software on your device, check its details and report to the authorities if you suspect a crime.